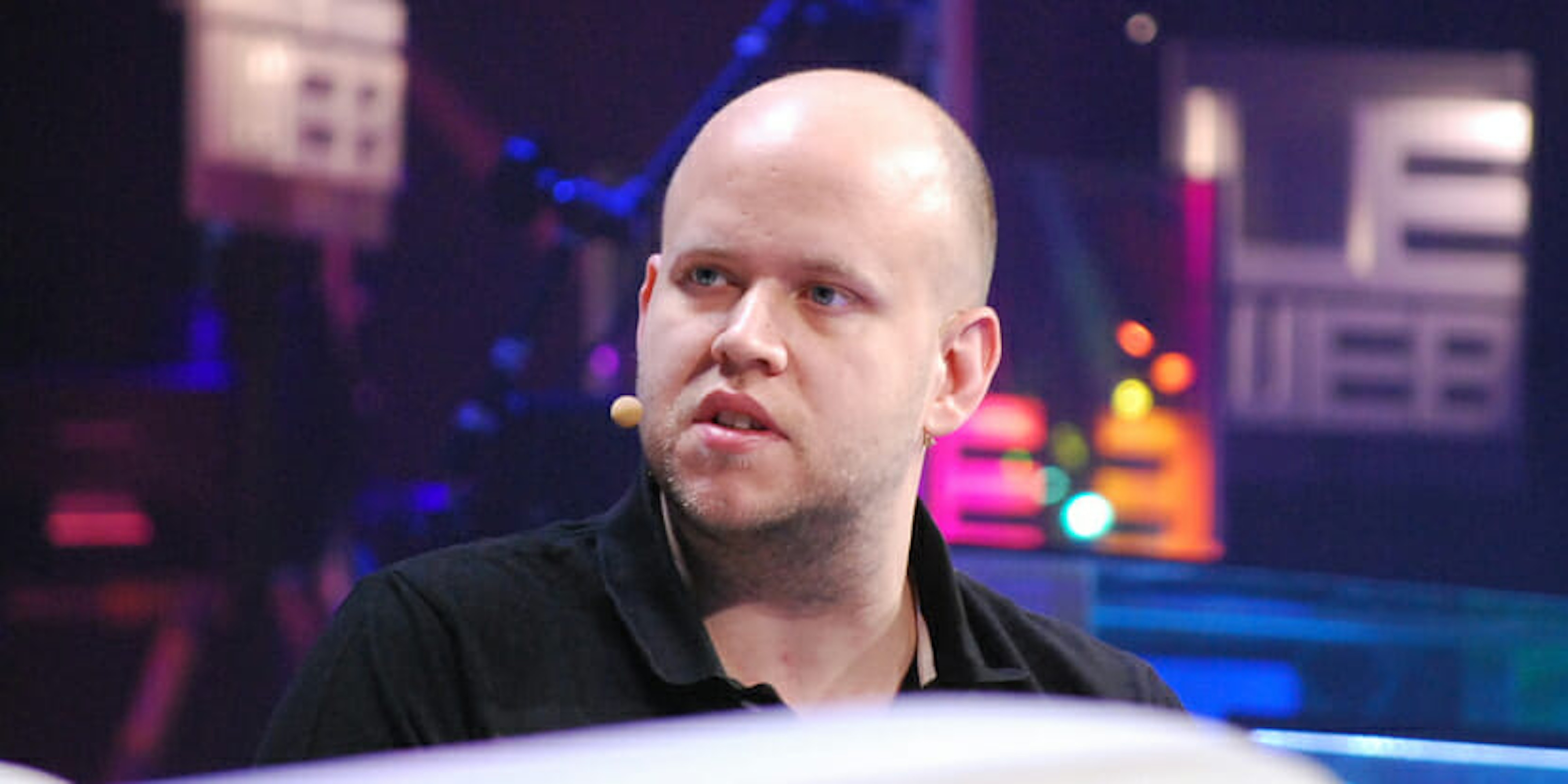 He said the policy was 'too ambiguous and open to interpretation.'

Spotify CEO Daniel Ek said in a Q&A Wednesday at Code Conference in California that the introduction of Spotify’s hateful conduct policy was “too ambiguous and open to interpretation,” Pitchfork reported.

Spotify rolled out the new policy earlier this month, and XXXTentacion and R. Kelly were the first to have their music removed from the platform’s curated playlists and promotional materials based on breaches of the policy. R. Kelly was found in violation of its policy after reports that he had been running sex cults involving young girls. Xxxtentacion’s music was removed based on domestic abuse allegations.

The removal of the rappers’ music from promotional content sparked controversy among people in the music industry who felt that Spotify was exercising censorship and singling out certain artists instead of others. Meanwhile, women’s rights group Ultraviolet urged Spotify to go a step farther and pull other artists who are known or alleged abusers—including Chris Brown, Red Hot Chilli Peppers, and Eminem.

Ek admitted Wednesday that the streaming service’s new policy wasn’t presented in a clear way in the first place.

The policy states that “Spotify is a platform for artistic expression, exploration, and inspiration. We believe in openness, diversity, tolerance and respect, and we want to promote those values through music and the creative arts.” Furthermore, the policy says hate content is never permitted on the platform and calls for its removal upon identification.

Although neither R. Kelly nor XXXTentacion were banned completely from the platform, only from playlists and promotions curated and supported by Spotify, Bloomberg reported that Spotify will restore XXXtentacion’s music to the playlists due to public criticisms.

Update 3:05pm CT, June 1: Spotify posted a blog on Friday admitting its mistakes for prematurely rolling out the hateful content and conduct policy. The music streaming giant said its policy created confusion and concern because it was “too vague” and not enough time was spent “getting input from our own team and key partners.”

Spotify also said the changes were not clear enough and revealed that artists were afraid they’d be punished for an allegation or inappropriate conduct made as a youth.

“Our playlist editors are deeply rooted in their respective cultures, and their decisions focus on what music will positively resonate with their listeners,” the post reads. “That can vary greatly from culture to culture, and playlist to playlist. Across all genres, our role is not to regulate artists. Therefore, we are moving away from implementing a policy around artist conduct.”

Spotify stood by its rules against hate conduct but clarified they would apply to hate speech—content designed to incite hatred or violence against certain groups of people—not “offensive, explicit, or vulgar” content.