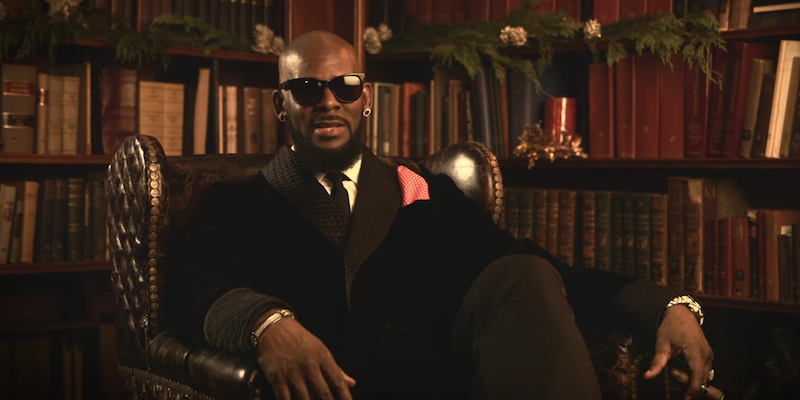 A woman who claims she lives with R. Kelly says she’s not a victim and is not being held against her will.

On Monday, a BuzzFeed report alleged that the singer is holding women at his Georgia and Illinois properties, controlling their activities and running a “cult.” On Monday night TMZ posted a video interview with 21-year-old Joycelyn Savage, one of the women who allegedly lives with Kelly. She claims she’s not being brainwashed and that she is OK, but she would not disclose her location or say if she lives with other women.

In a Monday press conference, Joycelyn’s mother said her daughter is “severely brainwashed” and asked for her release. Asante McGee, one of the women cited in the BuzzFeed report, said she’s been out of Kelly’s house since last summer, but that women had to ask permission to shower, eat, or leave a room, among other things. “He really manipulates your mind, because of who he is and his fame,” she said of Kelly.

Kelly has denied these allegations. In 2008, he was acquitted on 14 counts of child pornography.