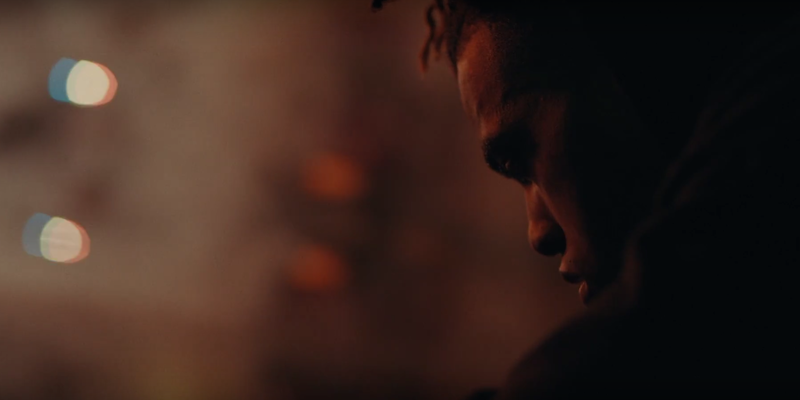 In a slew of Instagram stories posted within the last 24 hours, up-and-coming Florida rapper XXXTentacion (Joshua Olfney) opened up about his domestic assault allegations, specifically the most recent involving his relationship from May to October 2016.

The Instagram story began with a screenshot introduction, laying out his thoughts on the matter.

What occurred next took a turn for the dark, however, as the Florida rapper recorded himself, video after video, speaking out against anyone who continued to view him in a negative light.

“Everybody that called me a domestic abuser, I’m finna domestically abuse y’all little sister pussy from the back,” the 19-year-old rapper said.

In another clip, he laughed about joining the feminist movement.

“If you want your pussy domestically abused, hit my line,” he added.

This isn’t the first time that XXXTentacion has chosen to post graphic content. Just a few weeks ago, he uploaded a video where he appears to commit suicide in order to promote his debut album. While the post sparked outrage among many fans via Twitter, the album 17, which dropped the next day, seemed unharmed—landing a No. 2 spot on the Billboard 200.

While the rapper’s next Instagram move remains in the air, he has announced that a second album, Bad Vibes Forever, is in production.