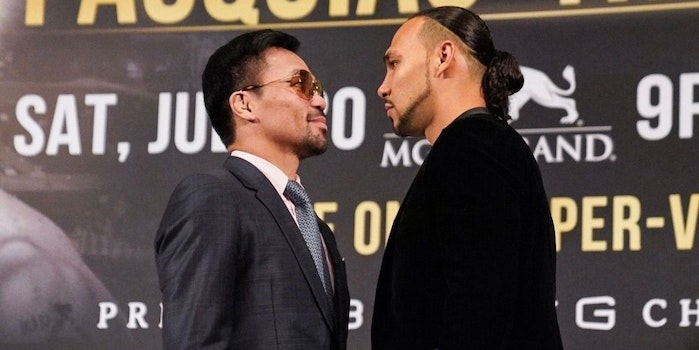 How to live stream Pacquiao vs. Thurman

Pacquiao is 10 years older than Thurman. But he's still the favorite to win.

In the leadup to the Manny Pacquiao vs. Keith Thurman fight on Saturday, there has been plenty of speculation about Thurman’s viability as a future great, whether Pacquiao can still beat an elite fighter as he enters his 40s, and plenty of trash-talking between the two camps.

But all of that ends Saturday on Fox PPV. Even though you’ll have to cough up $74.99 to watch Thurman vs. Pacquiao, you can also live stream the 147-pound welterweight world title fight. And if you’re a boxing fan, you should not miss the chance to watch this clash.

“This is a terrific fight between two great fighters,” promoter Leonard Ellerbe said in a media conference call this month. “Both guys I know for a fact are extremely motivated to give the fans a great fight and I think this fight will be an all-action fight from the opening bell.”

Here’s everything you need to know to live stream Pacquiao vs. Thurman. 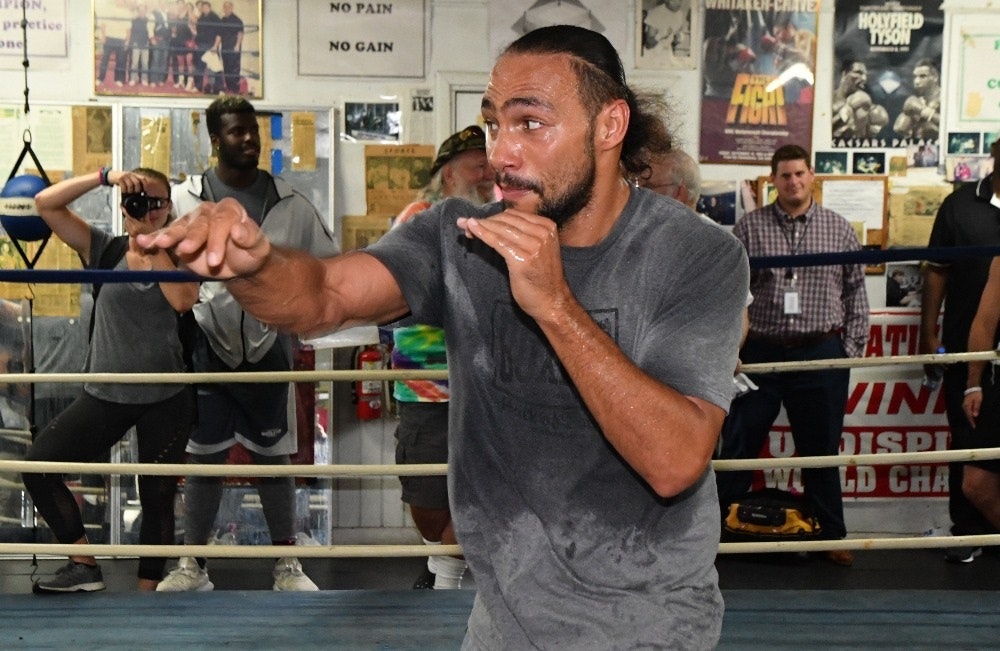 Pacquiao vs. Thurman live stream: How to watch online

If you want to watch a live stream of Pacquaio vs. Thurman, you’re going to have to pay $74.99 for it. There is no legal way to take it in for free. But you also don’t need to have cable access to watch.

Aside from the four-fight card on PPV, you can also watch super middleweight titlist Caleb Plant defend his belt vs. the undefeated Mike Lee on the undercard on the main Fox network and Fox Deportes, beginning at 7pm ET (you can also live stream that fight for free on the Fox Sports app).

We have a complete guide for streaming the Fox Sports Go app here, but here’s all of the essential information. You can stream Fox via Sling TV, Hulu with Live TV, FuboTV, YouTube TV, DirecTV Now, PlayStation Vue, or with log-in credentials from any of those services on the Fox Sports Go app. All of these services should allow for at least a one-week free trial. Remember, this is for the Plant-Lee and Efe Ajagba vs. Ali Eren Demirezen undercard fights only. Everything else is on PPV.

If you’d rather watch Thurman vs. Pacquiao on the big screen, you can head to www.FathomEvents.com to see if the fight is being shown at a movie theater nearby. 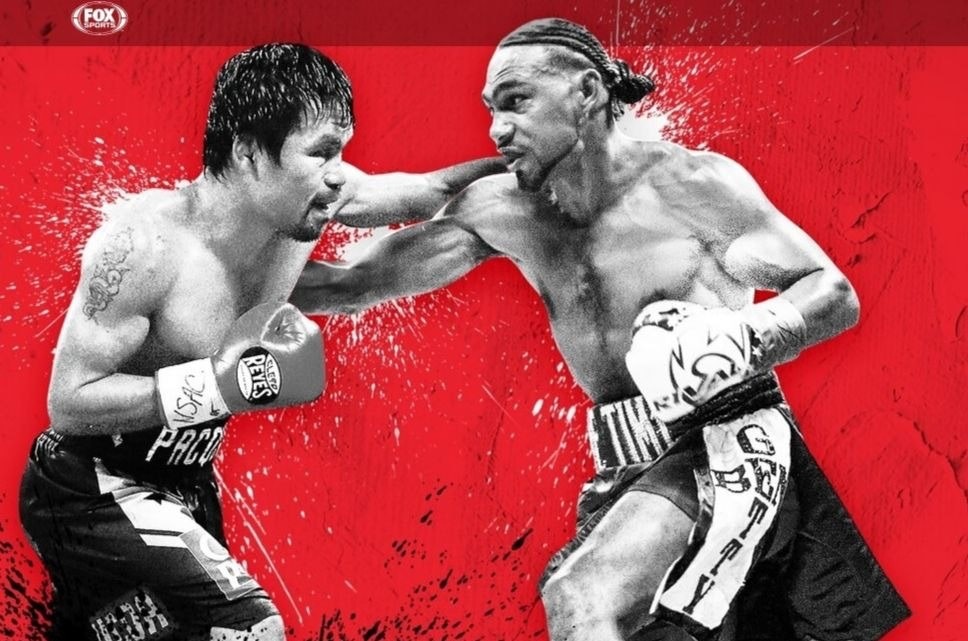 Pacquiao vs Thurman: Why it matters

The last time Thurman was in the ring, he found himself in a struggle vs. a veteran journeyman named Josesito Lopez. Thurman hadn’t fought the previous 22 months because of arm injuries, and in his big return, he was a massive betting favorite. But he nearly got knocked out in the seventh round. That has led to major questions about Thurman’s future and if he can return to being the great fighter he used to be.

But Pacquiao’s trainer, Freddie Roach, isn’t so sure. Last month, he told the Daily Dot that he’s seen evidence that the 30-year-old Thurman isn’t the same quality fighter he was when he was in his 20s.

“Thurman is definitely a good fighter, but you look at his last three fights,” Roach said. “He’s faded a little bit. He’s not doing quite as well. I’m not sure if he’s bored of the sport or if he’s not putting the hours in. You study tapes on him, and you can see the gradual slowdown.”

Thurman certainly could be a different (or worse) boxer since he was away from the ring for so long. But Pacquiao’s (61-7-2, 39 KOs) resurrection at the age of 40 is impressive. After losing to Floyd Mayweather in their mega-fight in 2015, Pacquiao has won four of his last five bouts against solid competition. 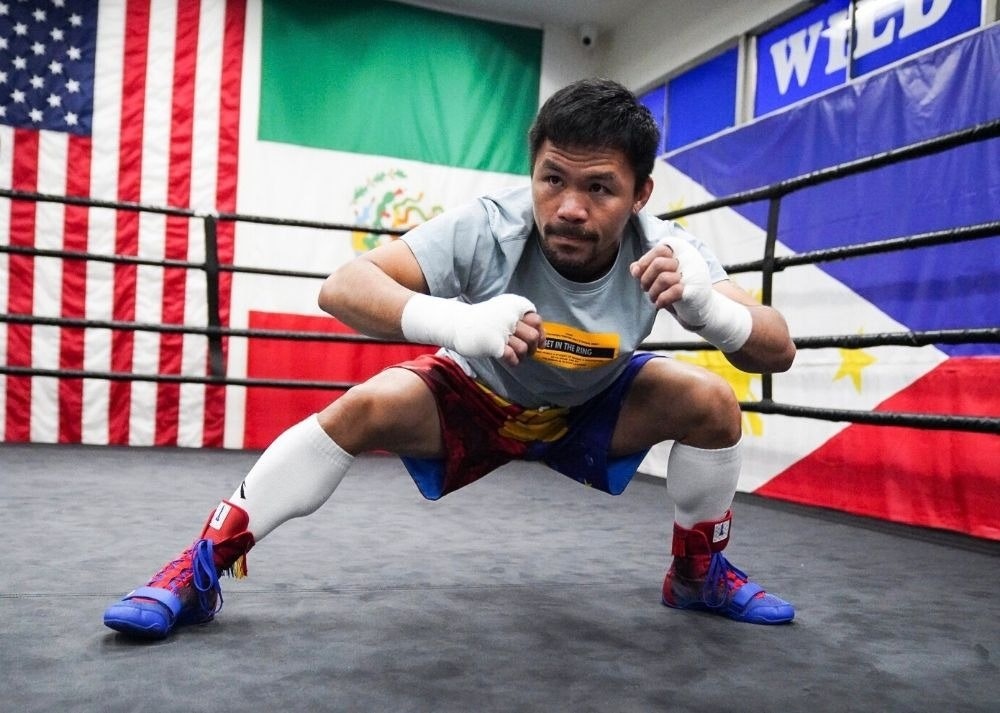