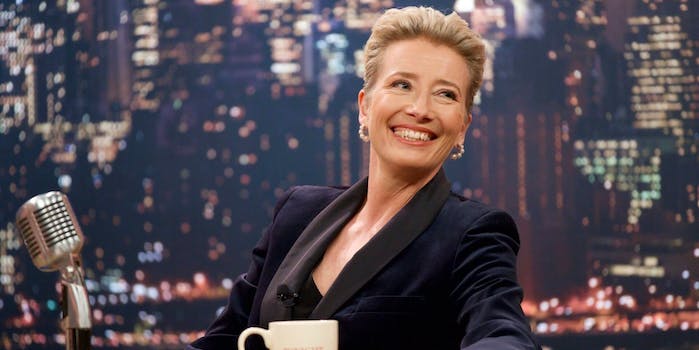 Amazon Prime Video’s September programming is slightly leaner than previous months, but there are still plenty of gems to be found. Following its June theatrical release, Mindy Kaling and Emma Thompson’s Late Night, about two women finding their place in the cutthroat late-night talk show world, becomes available for streaming. From BoJack Horseman creator Raphael Bob-Waksberg comes Amazon original Undone, an animated series following 28-year-old Alma, who explores the elasticity of time and reality after a near-fatal car crash. If you want something a little lighter, hold out for Legally Blonde or Saturday Night Fever at the end of the month.

If superheroes are going to dominate popular culture, then we at least deserve satire that’s as creative and interesting as The Boys. A partnership between comedy Seth Rogen, Evan Goldberg, and Supernatural creator Eric Kripke, the series follows a group of human vigilantes trying to take down corrupt superheroes. The Boys simultaneously parodies the military-industrial complex and Hollywood monoculture, but it’s also a great superhero show in its own right. The boys’ club writing tendencies and gory style will turn some people off, but for the most part, The Boys sucker-punches the superhero genre with a wink and a smile. —Brenden Gallagher 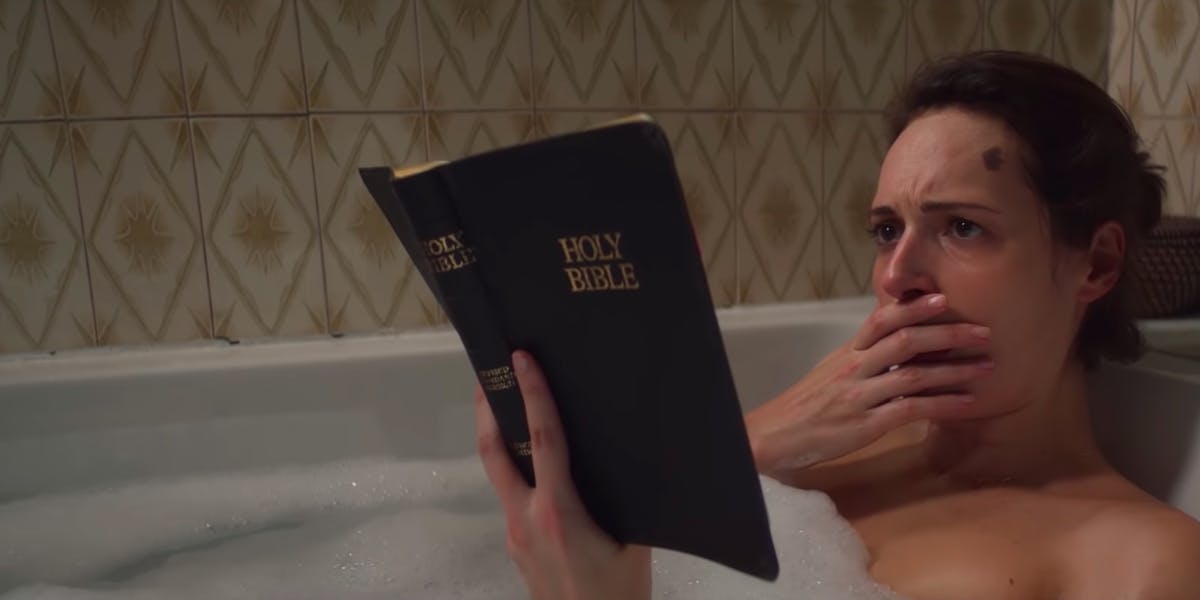 New on Amazon Prime in September 2019: Movies and TV shows