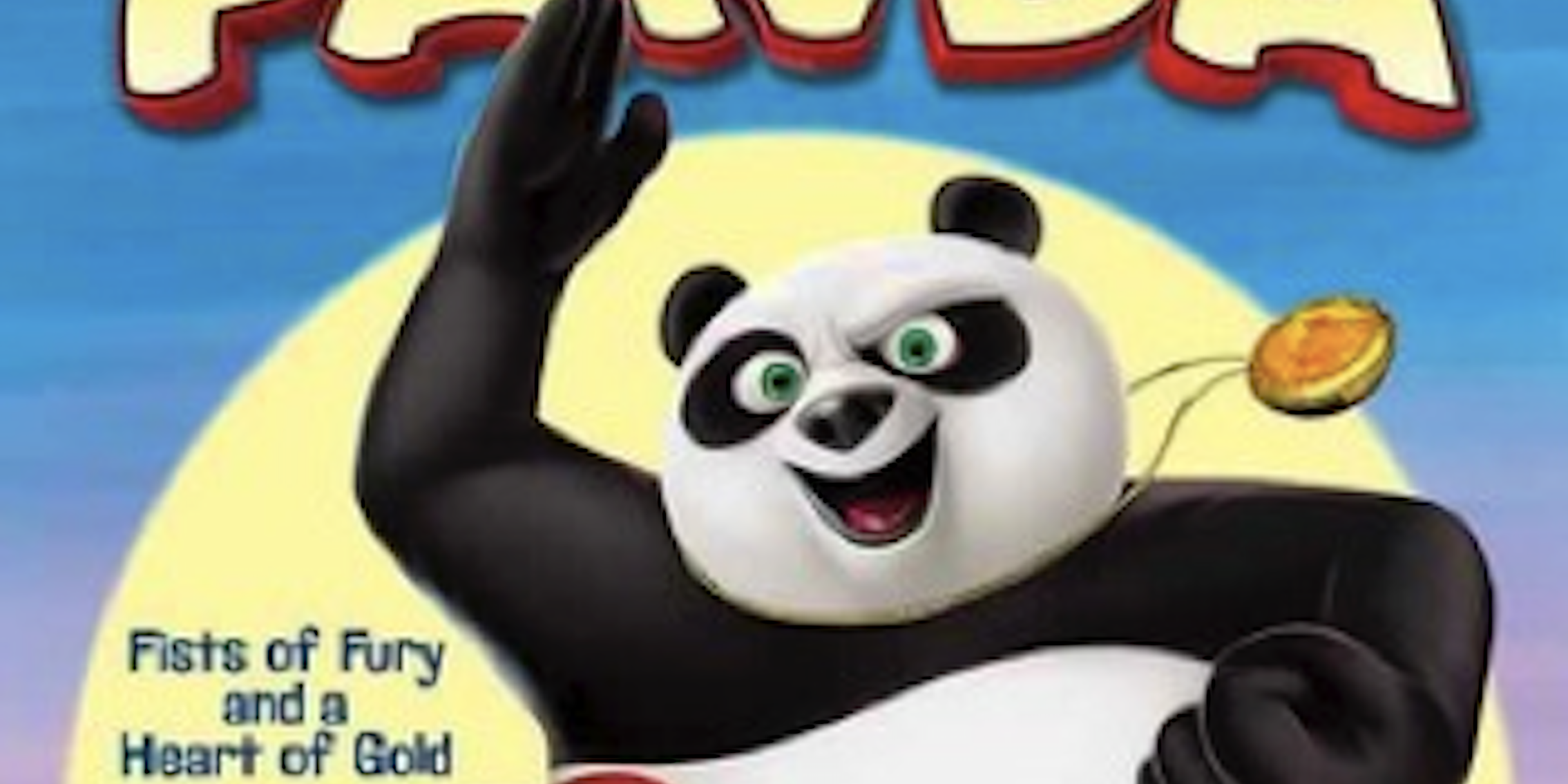 After its contract with Disney lapsed earlier this year, Netflix started promoting knockoff versions of major-studio hits. Judging by the response on Twitter, customers are not pleased.

Sometimes brand loyalty is easy to overcome, especially in this economy: consumers looking to stretch their dollars further know that generic aspirin works just as well as Bayer, and store-brand salt is chemically identical to Morton’s.

But movies don’t work that way. If, for example, your heart is set on watching the DreamWorks movie Kung Fu Panda, you’re not likely to find satisfaction with Chop Kick Panda, the 41-minute direct-to-video knockoff produced by Renegade Animation (actual name).

Yet Netflix apparently hopes its customers will embrace the likes of Chop Kick Panda, What’s Up: Balloon to the Rescue! and other renegade knockoffs of major-studio blockbusters. The contract between Netflix and Disney (via Starz) expired earlier this year and, rather than leave Disney-movie-shaped gaps in its rental catalog, Netflix has opted to fill those gaps with what Forbes.com calls “mockbusters:” spectacularly bad ripoffs that collect one-star ratings on IMDB only because zero-star ratings aren’t possible.

While Netflix is apparently having some success at collecting one-time rental fees from wannabe Disney customers—indeed, the Forbes article leaves the impression that, without Netflix pushing such rentals on their customers, the knockoff companies might not have a viable business model at all—Netflix’s short-term increase in rental fees might ultimately cost them a lot of long-term customer goodwill.

Consider the IMDB movie review for Chop Kick Panda, where customer “Richard Greco’s” hatred of the movie paled beside his hatred of Netflix for suggesting he watch it in the first place:

I am more offended by the fact that NF thought I would like this than I would be if a homeless man grabbed my privates on the train, announced that two of were to be married and then successfully argued in court that said proclamation constitutes a verbal contract. … If GOD himself came down to Earth and announced to the world that I am the creation he is least proud off (including Lucifer) and I am to walk the Earth for eternity for the expressed purpose of demonstrating to the rest of creation what happens when you have the misfortune of being a loathsome wretched creation so hideous that you are an affront o the creator, I would be less offend than I am by the fact that [Netflix] though I would like this.