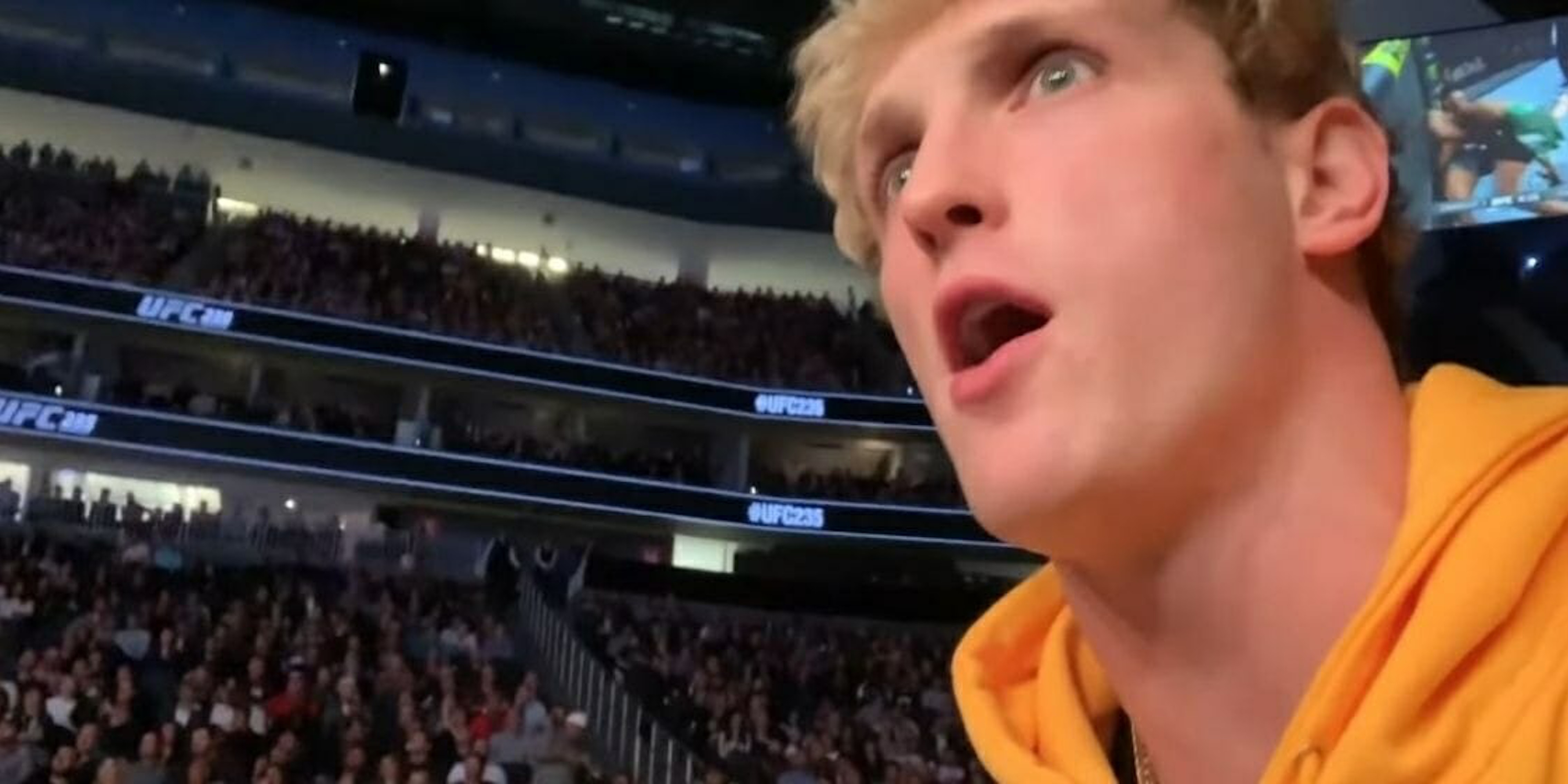 Logan Paul says being a YouTuber is ‘wack’

Another YouTuber ripped Paul as a result.

Logan Paul, one of the most popular and controversial figures on YouTube, is apparently having an internal battle about whether he wants to continue as a vlogger.

Though he recently released a flat earth documentary that has garnered 3.3 million views, Paul has been posting less to YouTube and has been focusing more on his Impaulsive podcast and other entertainment ventures.

He has more than 18.8 million subscribers on YouTube, but in a recent Instagram story, he said being a YouTuber was “whack” and that when he thought about being a YouTuber forever, he wrote, “Fuck that.”

As he wrote on Instagram (with all of the requisite sics):

YouTube’s dope. internet based content is awesome. but i have a veeeeeery deep desire to do MORE. Stand-up comedy. music. directing films. writing. i’m just stuck in a loop where my stupid millenial brain is so satisfied with the instant gratification that social media provides.

Post a vlog. get views. post a pic. get likes… it’s like i’ve been conditioned to lack the patience of investing in the deeper art of entertainment. ‘Do i continue making internet shit? or do i take 1-2 years of low character building to become a super entertainer? ‘I don’t want to be a youtuber for the rest of my life. Fuck that. in fact, i think being a “youtuber” is whack… it’s a very limiting pigeonhole that will not provide the longevity of stardom i’m looking for.’

It’s certainly an introspective look at his time on the platform and an interesting observation, especially considering the Daily Dot’s Worst YouTuber of the Year continues to find ways to get himself in trouble.

In the last month or so, Paul has only posted 10 vlogs: Five were part of two continually running series called “Choch Tales” and “Best Friends,” one was a trailer for his flat earth documentary, and one was the documentary itself. His former style of creating content by playing pranks or going on local adventures on a near daily basis has petered out.

Not everybody appreciated his sentiments, though. In a tweet posted Sunday, YouTube gossip channel host Keemstar sent Paul a message, saying “What is wrong with you, bro? This mainstream media, this mainstream Hollywood stuff … those are people that pick who’s going to be in the movies … Hundreds and hundreds of people, if not thousands of people, getting together to create a piece of work. But when you’re a YouTuber, it’s really just you and small team producing content. … YouTube is democratic. The people are picking the winners and losers. … It’s the goddamn people. … Being a YouTuber is the shit.”

This isn’t the first time Paul has thought about walking away from the platform that made him a star. He’s previously opined that being a YouTuber has created a “stigma” from which he wants to escape.

Of course, Paul would do well to remember this: Despite the Japanese suicide forest controversy that nearly derailed his YouTube career at the beginning of 2018, he still managed to reportedly earn $14.5 million last year. Even if being a YouTuber is “whack,” that’s a pretty nice chunk of change that might be tough to replicate outside of his streaming comfort zone.