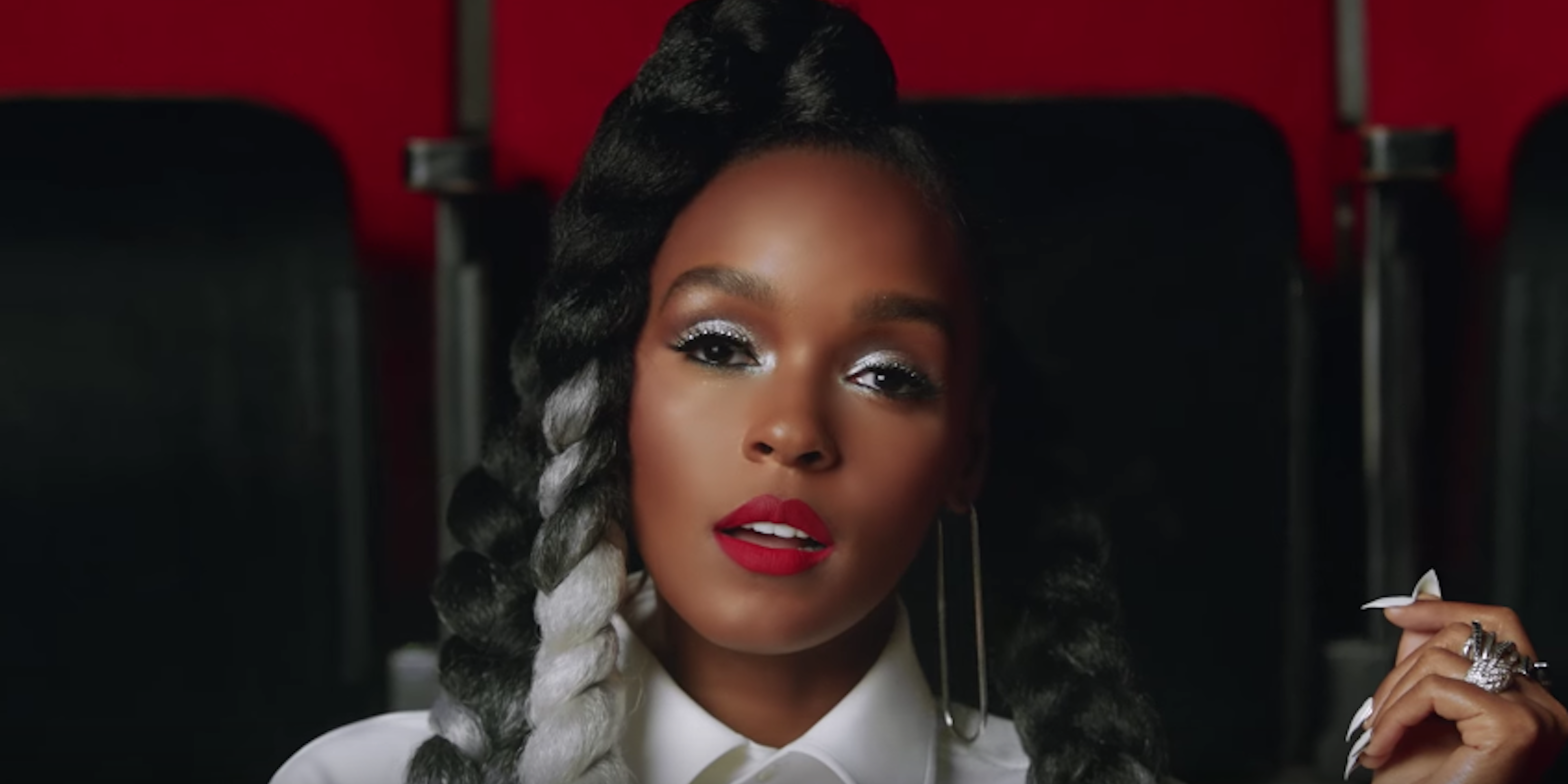 After years of speculation as to her sexuality, Janelle Monae spoke on the record about being queer for the first time this week in an interview with Rolling Stone.

The actor-singer has long been rumored to be in a relationship with Tessa Thompson and hasn’t shied away from toying with the public’s interest in her personal life—earlier this month she had Thompson emerge from between her legs while wearing some vagina-inspired pants in her “Pynk” music video. But she’s never officially come out, so to speak. And in a Rolling Stone cover story about her upcoming album, she finally clears the air.

“Being a queer black woman in America,” she says, taking a breath as she comes out, “someone who has been in relationships with both men and women – I consider myself to be a free-ass motherf*cker.” She initially identified as bisexual, she clarifies, “but then later I read about pansexuality and was like, ‘Oh, these are things that I identify with too.’ I’m open to learning more about who I am.” … “I want young girls, young boys, nonbinary, gay, straight, queer people who are having a hard time dealing with their sexuality, dealing with feeling ostracized or bullied for just being their unique selves, to know that I see you,” she says in a tone befitting the commander patch on her arm. “This album is for you. Be proud.”

After a decade of lightly alluding to her queerness, often referring to herself as an android or a computer—not like the other girls, in so many words—it’s been gratifying for Monae’s fans to finally get to stand behind their fav and see her proud of her identity. Fans on Twitter have been quick to support the singer:

We been knew Janelle Monáe was a member of the tribe. But in an America where the LGBT murder rate has gone up by nearly 90%, and when queer black folks are erased in both queer and black communities, a famous black woman stood proudly and claimed her queerness

Go Janelle Monae! She didn't have to say it, but she did and that matters. pic.twitter.com/Hts6W3gEHX

The interview comes hot on the heels of another interview that garnered praise for Monae. All-in-all, it’s been a pretty iconic 24 hours.