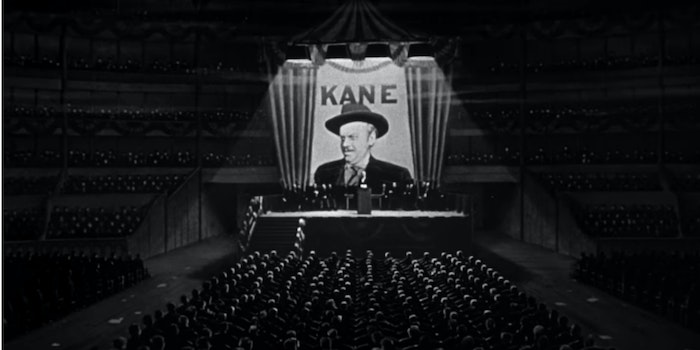 David Fincher’s next Netflix project will be a biopic about Citizen Kane screenwriter Herman J. Mankiewicz.

Titled Mank, the film will star Gary Oldman in the role of Mankiewicz, and will reportedly follow his journey (along with star Orson Welles, who battled for screenwriting credit) in writing the film’s script, which won an Oscar for best original screenplay in 1942. The film will also be shot in black and white.

This is Fincher’s first film since 2014’s Gone Girl, though he’s had a hand in Netflix series Mindhunter, House of Cards, and the recent Love, Death & Robots. The director has reportedly been trying to make this film for more than 20 years, and according to Deadline, it at one time was set to star Kevin Spacey as Mankiewicz. The screenplay was written by Fincher’s father, who passed away in 2003.

The battle between Welles and Mankiewicz was detailed in a 2014 episode of Drunk History.

Shooting on Mank is set to start in November.