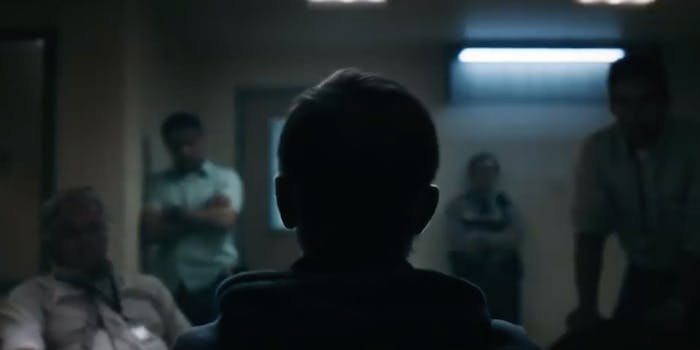 The Jesse Pinkman saga is coming to the big screen.

Netflix announced this week that El Camino: A Breaking Bad Movie will have a one-weekend-only theatrical push, running concurrently with the Netflix-streaming release of the crime drama.

The limited theatrical release will commence Oct. 11, to end Oct. 13. Tickets are already on sale for shows listed to begin in over 60 cities nationwide. The film will be available to stream on Netflix on Oct. 11.

The combination theater/streaming move—accomplished previously with the longer, limited release of Alfonso Cuaron’s Roma—is part of continued focus for Netflix in producing binge-worthy content, in the wake of strong competition in the streaming arena. While at the recent Royal Television Society conference in England, CEO Reed Hastings admitted in an interview with Variety that the changing landscape represents “whole new world starting in November,” but also that Netflix would continue to expand into the original film market.

Hastings made note of the competition but says there’s plenty of room for growth. Though Hulu and Amazon’s Prime Video remain steadfast, Apple continues to prepare for the launch of its Apple TV+ subscription service. Disney’s Disney+ and NBCUniversal’s Peacock streaming service are both premiering in short order.

All these new services create significant challenges for Netflix, in increased efforts to continue its reign over the growing and formidable field.

“It’ll be tough competition,” Hastings told Variety. “Direct-to-consumer [customers] will have a lot of choice.”