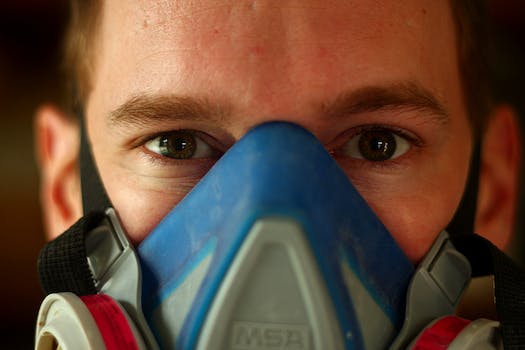 A controversial feature of Google+ is starting to make its way to YouTube: real names.

When you try to leave a comment on a YouTube video, you will get a pop-up (which also pauses whatever video you’re currently watching) asking you to use your real name on YouTube, which they get from your Google+ account.

If you opt in, every video, like, favorite, subscription and comment that you‘ve ever made—as well as those made from now on-—will be associated with your real name.

It’s not required that you make the change right now, so musicians, TV shows and web series, product-based channels, many YouTube celebrities and the average YouTuber are free to continue using their usernames for the time being.

If you opt out, Google asks you to explain why you don’t want to link your YouTube account to your Google+ profile.

Some believe that this change is part of Google’s plan to quell comment trolls on YouTube by taking away their shield of anonymity.

“Removing anonymity may make some YouTube commentors (often held up as one of the most trustworthy examples of the Internet Fuckwad Theory at work) think twice about spewing bilious nonsense all over YouTube videos,” YouTuber Jim Younkin wrote.

However, not everyone is a fan. Some prefer to use pseudonyms online, for reasons ranging from privacy to free speech.

When Google+ launched last year, Google made it mandatory for account holders to use their real names, but the backlash from the community was so strong that the policy was reversed and Google+ allowed pseudonyms in some cases.

Now, a repeat of that controversy—sometimesknown as the “Nymwars”—could affect the YouTube community.

“I feel like the internet is heading in this direction and it makes me feel sad and scared,” kh03d4m3 wrote.

“I’m so torn,” TheCodexx wrote. “I love usernames and anonymity, but YouTube comments are the one place that could really benefit from people feeling like their comments have consequences.”