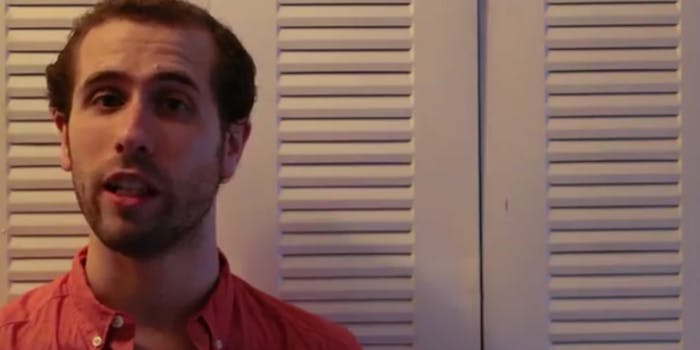 Think it gets better? Think again

For these folks, hell is literally other people.

There have been many variations on It Gets Better, a video series started by Dan Savage as a platform for gay men and women to relate their experiences and offer hope to LGBT youth struggling with being out. Naturally, there is a flipside.

The folks at Can Opener Studio have found it. In their video, “there’s still a huge subset of the population out there for whom it will only get worse.”

They are of course talking about people who work in customer service, those brave Americans who wait tables, navigate the harsh waters of lousy tippers, answer phones, tend bar, make soy lattes, and suffer the indignity of being called a “balder, less attractive version of Ryan Reynolds,” while making minimum wage.