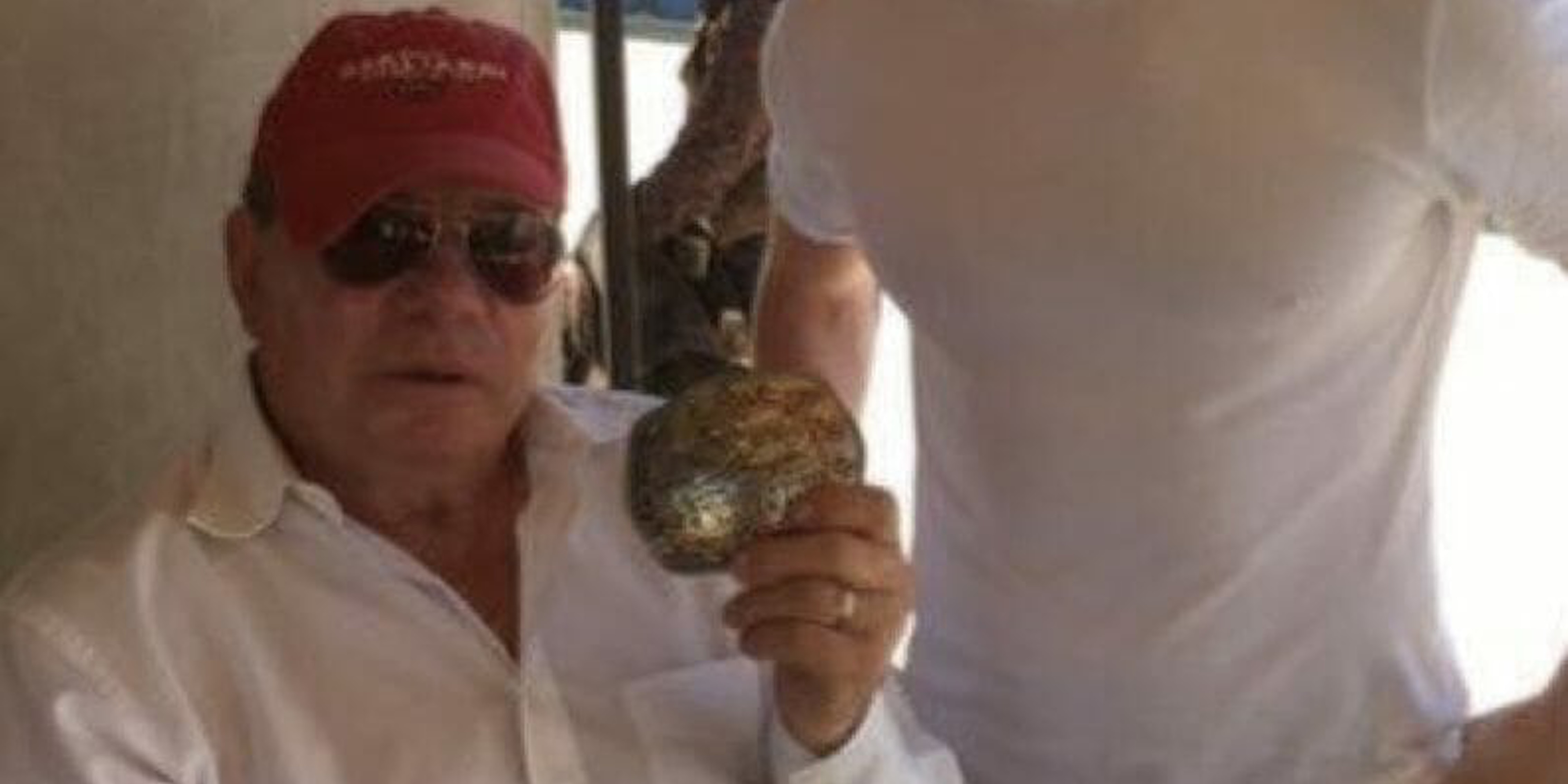 William Shatner, star of stage, screen, and starship Enterprise, is more immersed in internet culture at 86 than most people half his age. On Twitter lately, he’s been dropping references to his favorite 4chan boards and trying to settle drama between “shippers”—obsessive fans who root for their favorite fictional relationships to become real. You don’t want to fight Captain Kirk online. Captain Kirk is dank AF.

Exhibit A: A couple of tweets in which he weighs in on the best 4chan boards and the “Baneposting” meme (“it’s ridiculous”).

Shatner’s no mere 4chan dabbler, either. He even dropped the /tv/ slang term “kino,” a meme used to refer to films and shows that /tv/ likes. It’s enough to make one think he hasn’t just “been to” 4chan, but posts there, too.

1 more or less good of three, not bad, tho /x/ had lost lots of auality content

These dank answers to fans’ questions prompted them to start Baneposting at Shatner himself, dropping lines from The Dark Knight Rises villain Bane’s conversation with a CIA agent. (Agent: “You’re a big guy …” Bane: “For you.”)

But Shatner gave as good as he got in these exchanges.

Shatner says he’s never been to 8chan’s dedicated Baneposting board, /bane/, but you wouldn’t know it from the way he lets the Baneposts roll off his back.

I've been to Paradise but I've never been to /bane/. https://t.co/MdvyJpz0VW

And speaking of 8chan, the free-speech-absolutist forum that saw an influx of 4chan’s most (alt)right-wing users in 2015, it doesn’t seem like Shatner wants anything to do with it. His Twitter bio claims he doesn’t get political online, and when someone suggested his enemies might accuse him of being “alt-right,” he replied with an eye-roll and referred to the alt-right as “the Delusionati.” Guess that settles that.

Perhaps the most intriguing thing happening on Shatner’s Twitter account right now, though, is an argument among fans of the show Outlander. One group “ships” the show’s stars, Caitriona Balfe and Sam Heughan, and wants to see them together in real life. The most serious, fringe shippers think the two are already in a secret relationship that they’re hiding from fans. They’ve been accused of bullying other fans who don’t believe in the conspiracy theory, and even of sending death threats to people who disagree with them.

Shatner, who is good friends with Heughan, has been trying since February to debunk the relationship rumors on Twitter, but the shippers still won’t listen. After Heughan repeatedly asked the shippers to stop because they were disrespecting his relationship with his real-life partner, they decided that the TV network must have taken over his account and Balfe’s

Shatner, trying to talk some sense into the fandom, insisted that’s just not true:

I chat with Sam often so it's false. https://t.co/G8bi1WLyXH

And that’s how William Shatner, a living legend, ended up at the center of a fight between very serious adult fans of a television show. To be fair to him, he might be the right guy for the job: He’s had a teensy little bit of experience with that in his career.

If any octogenarian is dank enough to hang with 4chan trolls and obsessive Tumblr shippers, it’s The Shat. Best of luck out there, Bill.