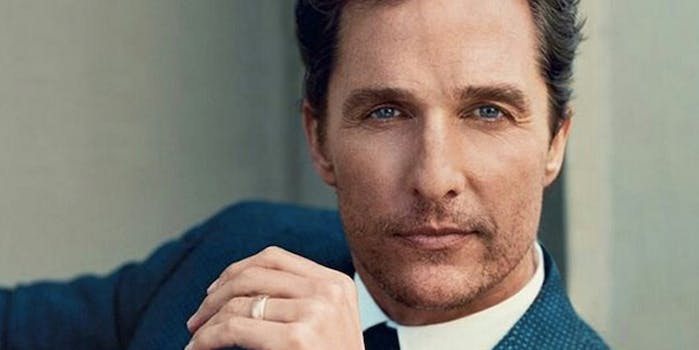 If Hollywood is gonna keep casting white people as Asians, we have some suggestions

Every actor has a part they're born to play.

There’s been quite an uproar on the interwebs lately about white actors being cast in roles originated by Asians.

also, quite upset abt doctor strange, don't get me wrong i ADORE tilda swinton but why whitewash another asian character

what confuses me more, is why fucking NAT WOLFF was casted as LIGHT YAGAMI for Death Note. Stop casting white actors for Japanese roles.

But this outrage seems a bit much considering white people have been playing Asians in movies forever—and doing it quite well. There’s no reason to cast Rinko Kikuchi as Motoko in Ghost in the Shell when Scarlett Johansson can bring her white-girl flavor to the role. In fact, more white people should steal roles from other Asian actors, because why not?

Here are some Caucasian actors who deserve this opportunity.

Rei Kawakubo built her fashion empire in the ’60s as the founder of Comme des Garçons. Martha Stewart kinda did the same thing. This casting choice is a no-brainer. 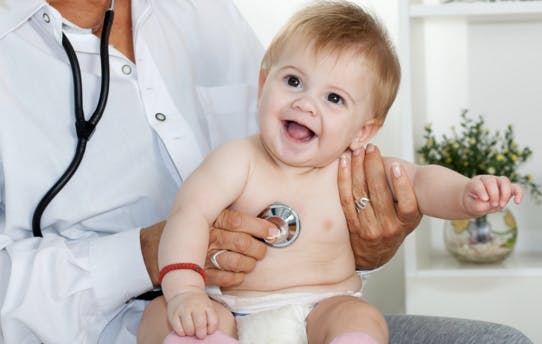 Photo via meteo021/Fotolia © (Used with permission)

Only a Caucasian newborn could pull off a role like this.

He’s just coming off of Gods of Egypt, in which he played a pretty convincing Egyptian, so Hollywood should give him a chance to play the role of an Asian person. Seriously, what’s the point of casting someone of Asian descent when there are so many white people available?