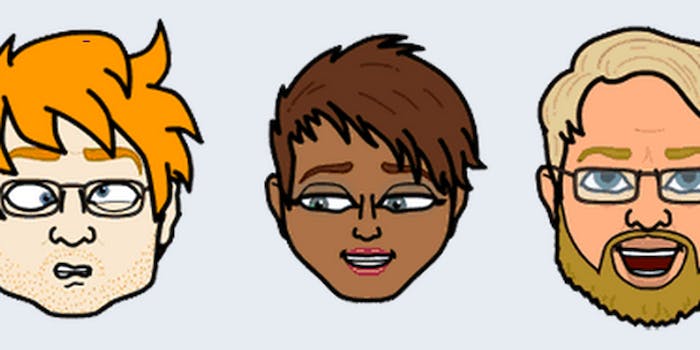 Bitstrips illustrate the absolute worst aspects of the Internet

Bitstrips are the new rage comics, except they're even easier to make and remarkably worse.

What if anyone could upload their comic strip to the Internet? Newsflash: Anyone can.

Until recently, however, there was a bare minimum of effort involved—drawing and possibly even scanning the thing yourself. Rage comics lowered the bar for amateurs the Web wide, providing a generic template and emphasis on Kindergarten-level art. The comics first took over Reddit, then spilled over onto YouTube, Facebook chat, and the classroom.

Now you don’t even have to bother with MS Paint. Enter Bitstrips, a final and horrific bankrupting of the entire webcomic medium.

In Bitstrips we may even have the event horizon of art itself, a Facebook app that allows you to design cartoon avatars for you and your friends for insertion into pre-illustrated scenery and situations but with the dialogue provided by the user. The website promises the chance to create personalized greeting cards, status updates, and so-called “misadventures,” all of it “ready to share.”

While originally developed in 2001, Bitstrips only recently gained mainstream traction with the Oct. 21 release of a mobile app that allowed for simplistic Facebook sharing. In the last week, the illustrations have spread like cancer on the social network, poisoning feeds with crude comics shared under the guise of “humor.” In short, it’s been appalling.

Take this charming series highlighted by Reddit, in which a man openly fantasizes about torturing and killing his wife. As one person pointed out, these could well be evidence in a court of law someday: 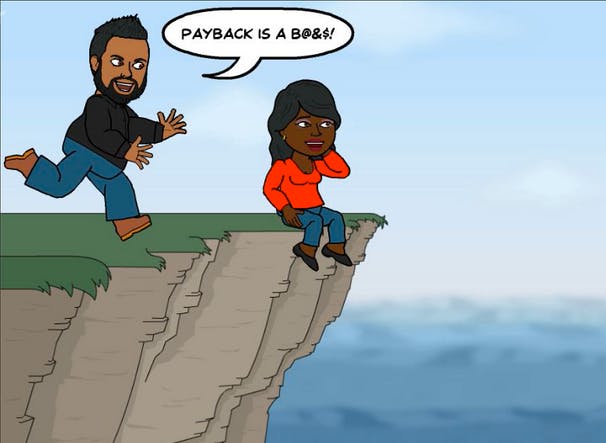 Then you have the escapades of this fedora-wearing pick-up artist, who alternates awkward affections with abortion jokes. If Bitstrips has a common theme across the board, it’s got to be the ardent belief in sub–Family Guy shock humor as somehow either unique or universal. Naturally, there’s also a lot of not-so-tongue-in-cheek racism, as the following comics confirm. 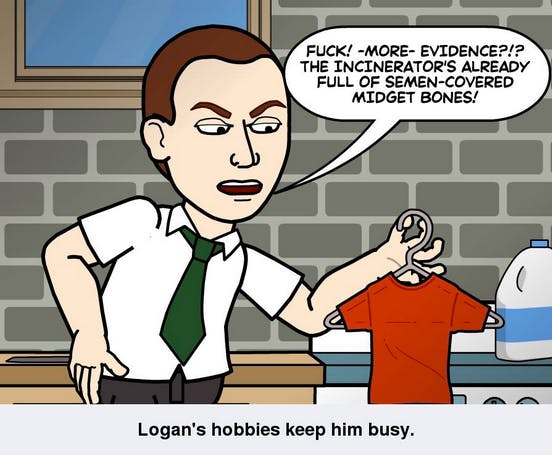 We’re not saying you have to be classically trained as artists to express yourself, mind you. We just wonder if this sort of material ought to throw up red flags about those authoring it—and hope, if nothing else, that putting it out there will get those people the mental help they need.