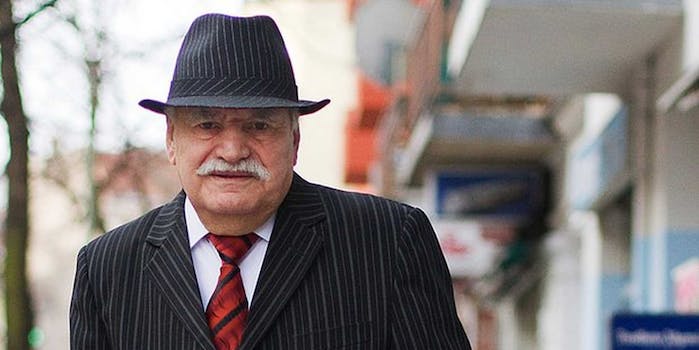 What Ali Wore is the cutest fashion blog ever

How a sharp-dressed elderly man living in Berlin became a star on Tumblr.

Zoe Spawton, a food and documentary photographer from Melbourne, moved to Berlin and was working in a cafe when she met Ali. Every morning at 9:05 a.m., the same older gentleman would walk by on his way to work as a tailor. They’d exchange hellos, but he speaks little English and Spawton doesn’t speak much German. 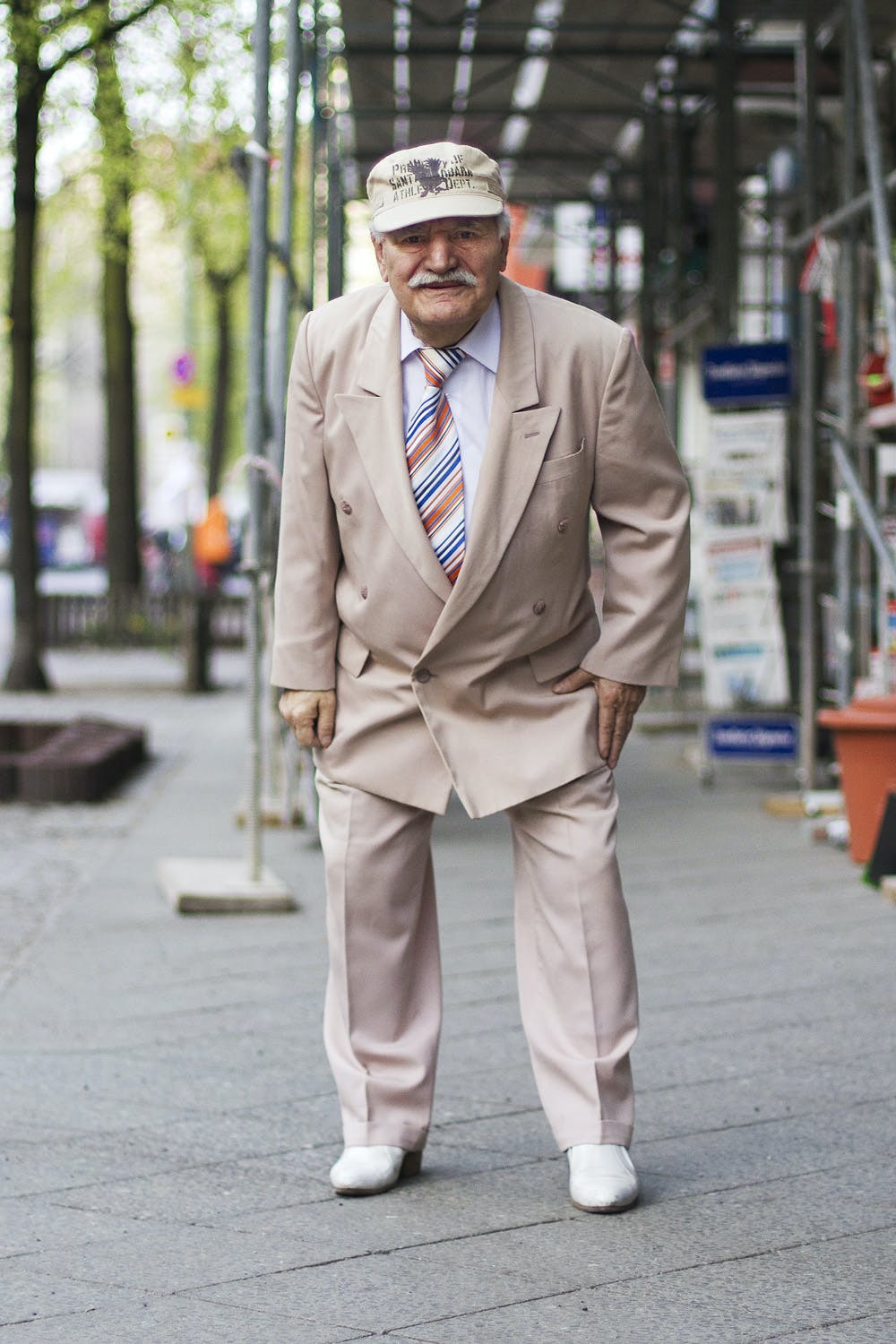 
Plenty of people pass by her cafe everyday, but Spawton noticed Ali because he was always impeccably dressed—colorful five-piece suits, sharp hats and shoulder bags, leather shoes, camouflage, denim, reds and greens and blues, ties with silver chains. In August of 2012, she managed to convey to him that she wanted to take his picture, and a beautiful friendship, and heartwarming fashion-photography blog, was born. 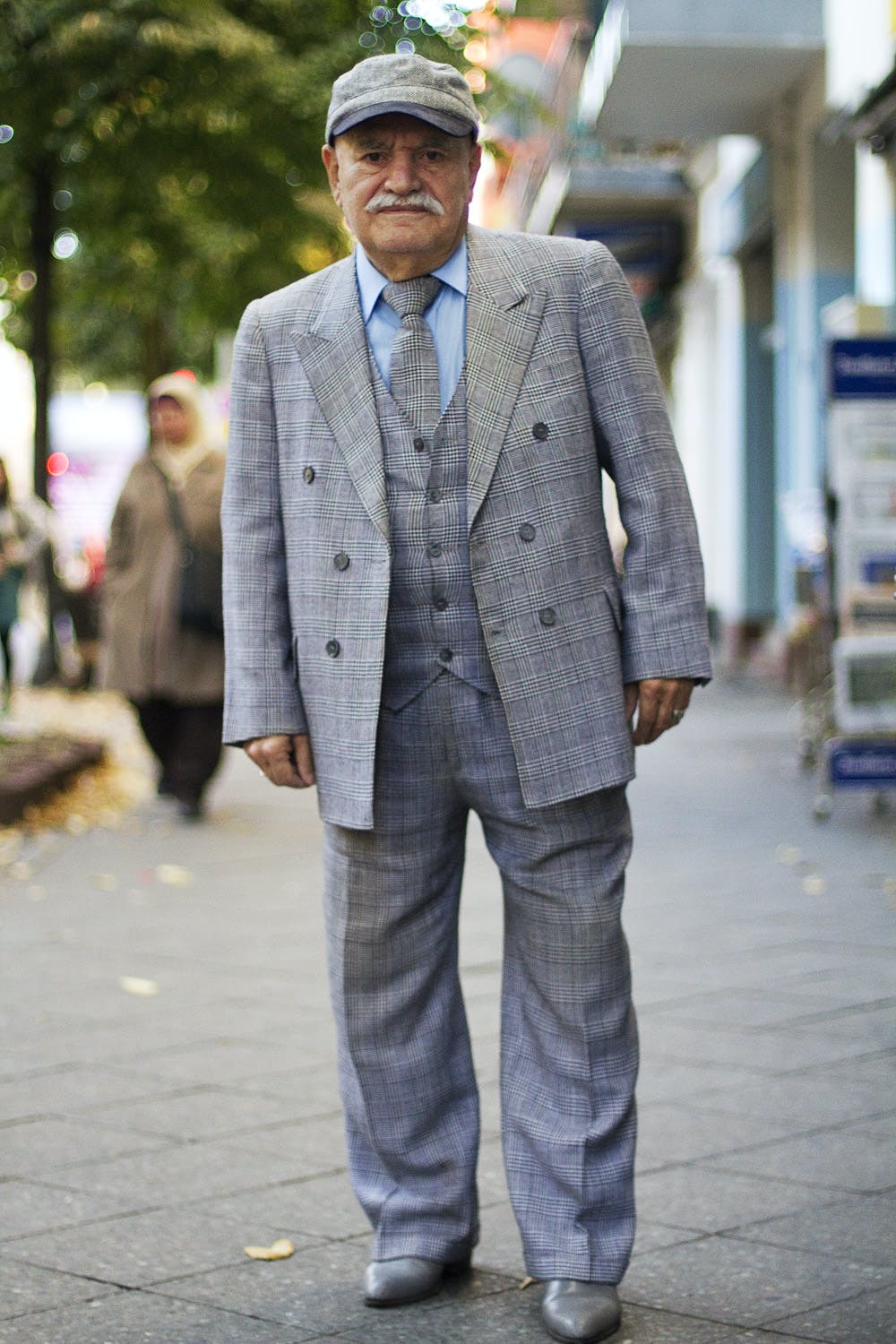 That man is now the subject of the well-loved Tumblr “What Ali Wore,” where Spawton posts photos she takes of Ali on his way to work in the morning. He never really smiles in the photos, and always sort of poses, hunched over or with his hip up and one hand in his pocket. He also never lets her take a photo of the same outfit twice—he remembers which ones she’s already photographed. It’s adorable. 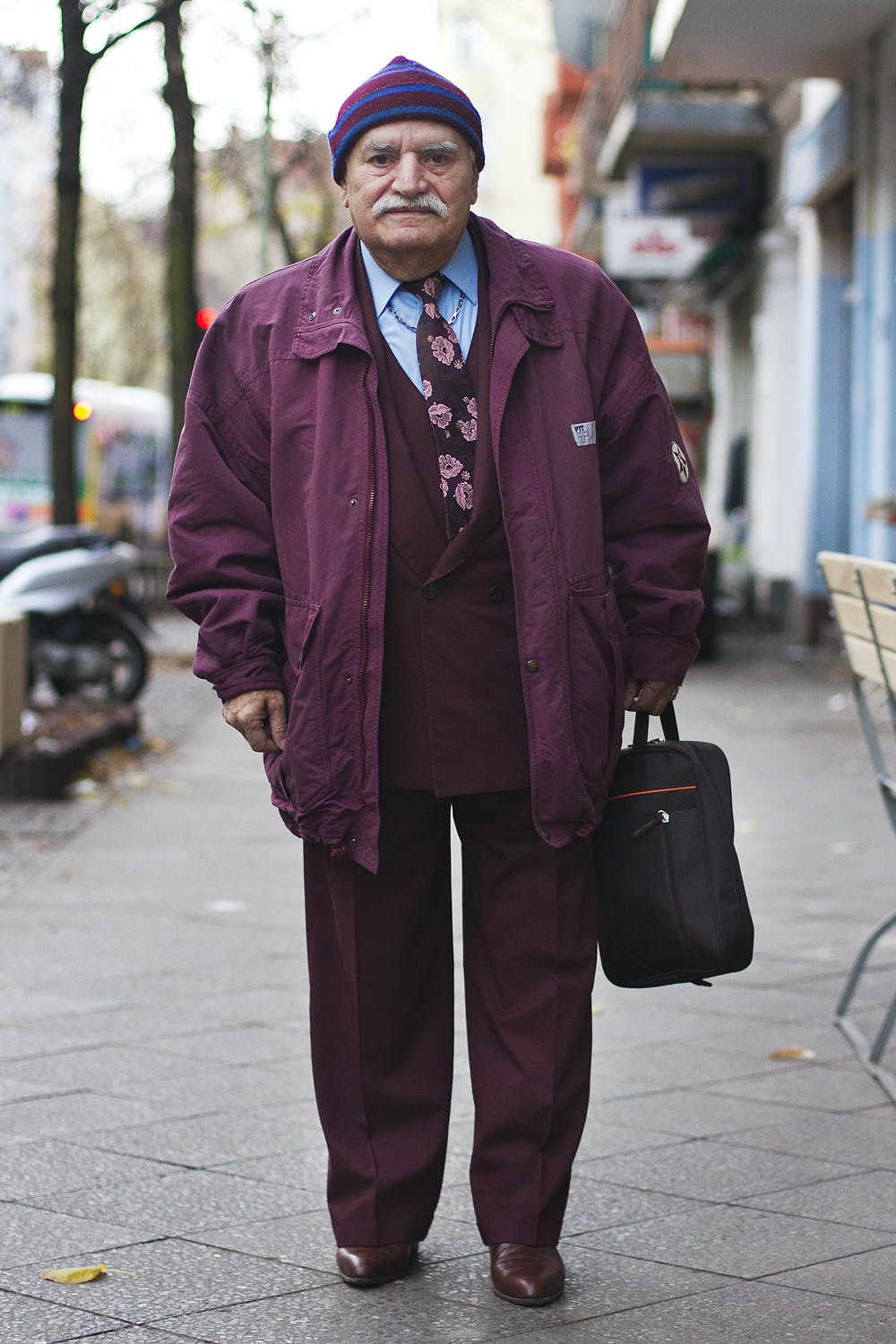 Whereas fashion blogs normally feature tiny gay men posing in tight red pants or flouncy ethereal girls in clothes that would fit on Thumbelina maybe, this one’s subject is an authentically sharp-dressed man with no intention of becoming a fashion icon or Internet celebrity.

Since first taking his photo, Spawton continues to update the blog sporadically and has become good friends with her subject. On a train ride in October, Ali showed Spawton an old picture of himself and told her he has lived in Berlin for 44 years, worked as a doctor, and has 18 children. She and Ali have attended a wedding together, went apple-picking in an orchard with his boss and boss’ daughter, and when Spawton had surgery on her hand, she says Ali kissed her scar when he saw it. A Turkish newspaper recently ran an article on the two of them with nine photos of Ali’s outfits, and the friends posed together proudly. He’s also getting recognized in Germany, which tickles him immensely. 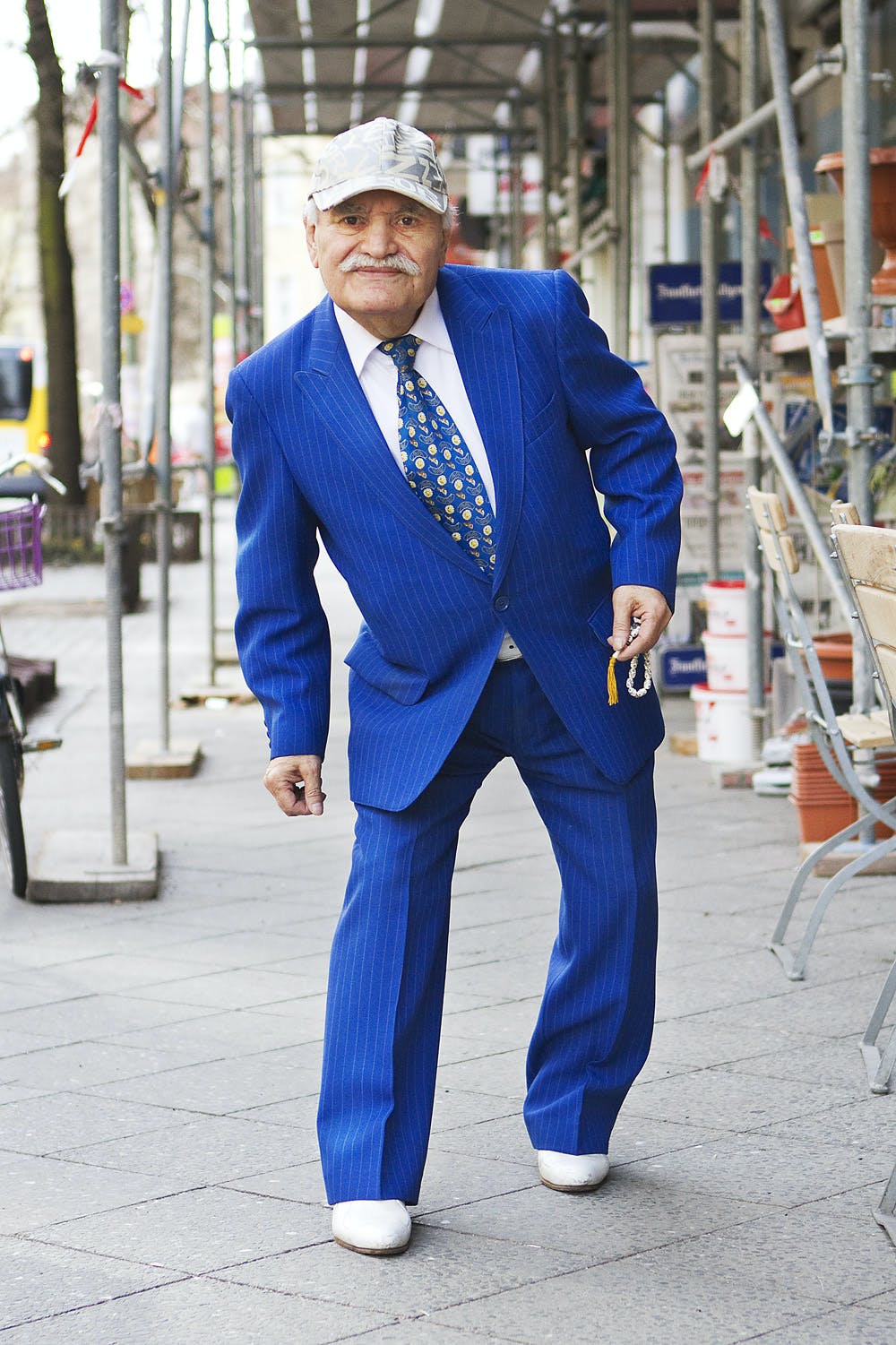 It’s all just too cute, and some lovely inspiration to just start talking to the people you see every day.

Photos via What Ali Wore/Tumblr