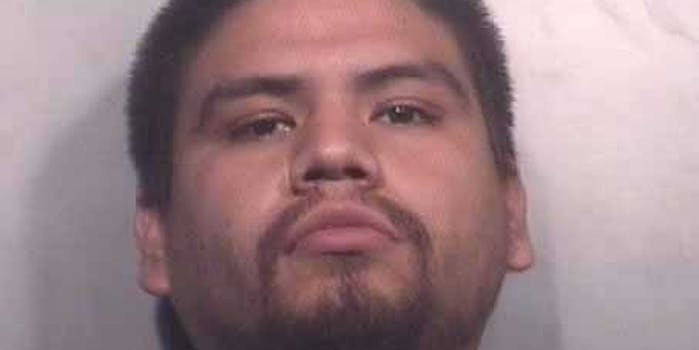 A mother could face felony charges for chld endangerment after waiting seven hours to take her son to a hospital.

The mother of a Texas teenager who was accidentally shot in the leg could face prison time after she chose to consult WebMD for help treating his bleeding bullet wound, rather than take him to a hospital.

Police say the Tuesday evening shooting is recorded on the family’s home security cameras: You can see 24-year-old family friend Pete Jesse Rodriguez (pictured above) follow the 14-year-old with a pistol and then pull the trigger. The kid collapses to the floor, where he stays for several minutes, until he eventually gets up and joins his mother in trawling for medical advice on the Internet.

There’s actually no page for “gunshot wound” on her apparent medical advice repository of choice, WebMD. There is an article on “puncture wounds,” however which declares in a blaring bold font at the top of the page:

– Does not stop bleeding after 10 minutes of firm pressure

While we haven’t seen the video, we feel safe assuming the gunshot wound to kid’s leg was a rather bloody affair. It took the mother seven hours—not 10 minutes—to finally drive the boy to a hospital.

Houston Police charged Rodriquez, the family friend who shot the boy, with one count of injury to a child with intent to commit serious bodily injury. The mother, meanwhile, could face a felony charge for “injury to a child by omission,” according to KHOU Houston.