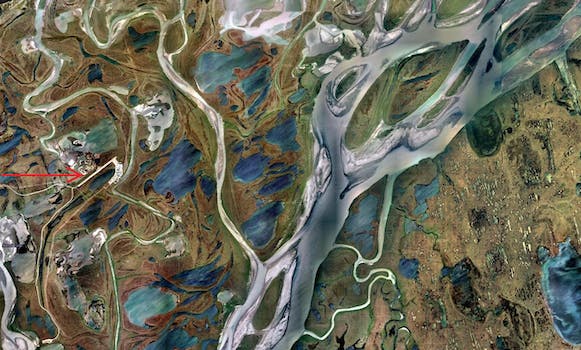 Just as a parody account was poised to go viral, Twitter temporarily suspended it over alleged terms-of-service violations.

On April 2, three days after Exxon’s major oil spill in Mayflower, Ark., a group of anonymous citizens registered @ExxonCares to poke fun at the company’s actual PR efforts. Just as it seemed poised to go viral, Twitter put on the breaks.

The account was suspended for “24 hours on a critical Monday,” one of the account holders told the Daily Dot Tuesday. “We’d been retweeted by [MSNBC host Rachel] Maddow the night before and were ready to hit the ground running, but the suspension stalled some of the momentum.”

This isn’t the only corporate parody account Twitter’s recently silenced. Since late March, the comedy duo the Good Liars has had several, albeit poorly marked, Time Warner Cable parodies suspended. Time Warner Cable openly admitted it had tipped Twitter to the Good Liars’ accounts. It’s since become a game of whack-a-mole, as the comedians keep making new accounts: They’re currently on their seventh.

It’s unknown if Exxon had a hand in its parody’s suspension, but there’s some indication that may be the case. In an email to the account holders, Twitter claimed it had “received a valid report that your account […] is engaged in non-parody impersonation.”

Twitter’s terms of service bars “impersonation,” but it does allow parody. The account’s bio was already pretty clear on that point, describing itself as “A Parody Account Examining the Mayflower, Arkansas Oil Disaster.”

Exxon didn’t reply to the Daily Dot’s request for comment. The oil company has reportedly made concentrated efforts to block bad press in Arkansas.

@ExxonCares is now back up, though the user behind the account indicated disappointment its efforts to be seen stalled.

“Our goal is to offer some levity to the story about a town that has been turned upside down by the pipeline rupture,” the tweeter said. “Raising awareness to ensure the story of Mayflower, Arkansas is an important piece of the national conversation about the pros and cons of transporting bitumen via pipeline.

Besides, the user said, “the content of the tweets themselves were obvious parody.”

“The pipeline breach in Arkansas is regrettable and serious and we will be there until the cleanup is complete. And attempts to spread misinformation or make light of a serious event are offensive, counterproductive to the response effort and potentially harmful to the people of Mayflower.”