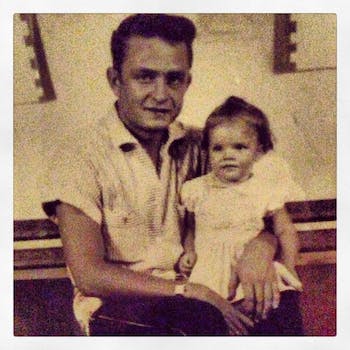 Tweekender: How to tweet in the U.K. without getting arrested

All the news that's fit to tweet—in 140 characters or less. 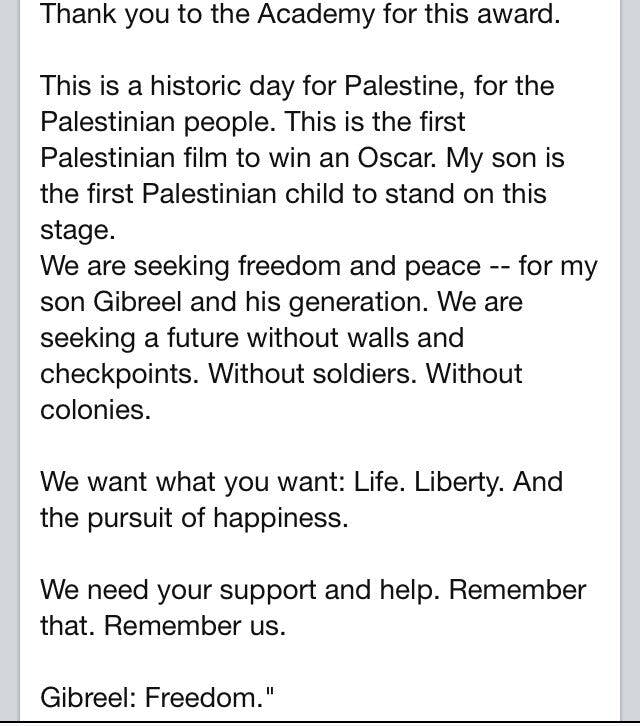 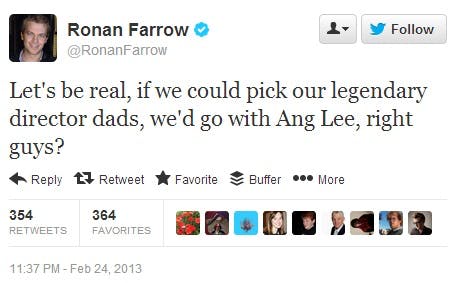 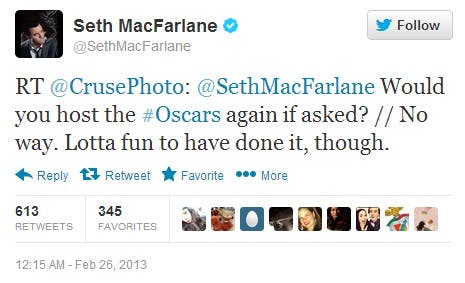 Photo of the week: Johnny Cash would have been 81 this week. His daughter Rosanne marked the occasion by sharing an old photo of them together. (@rosannecash)