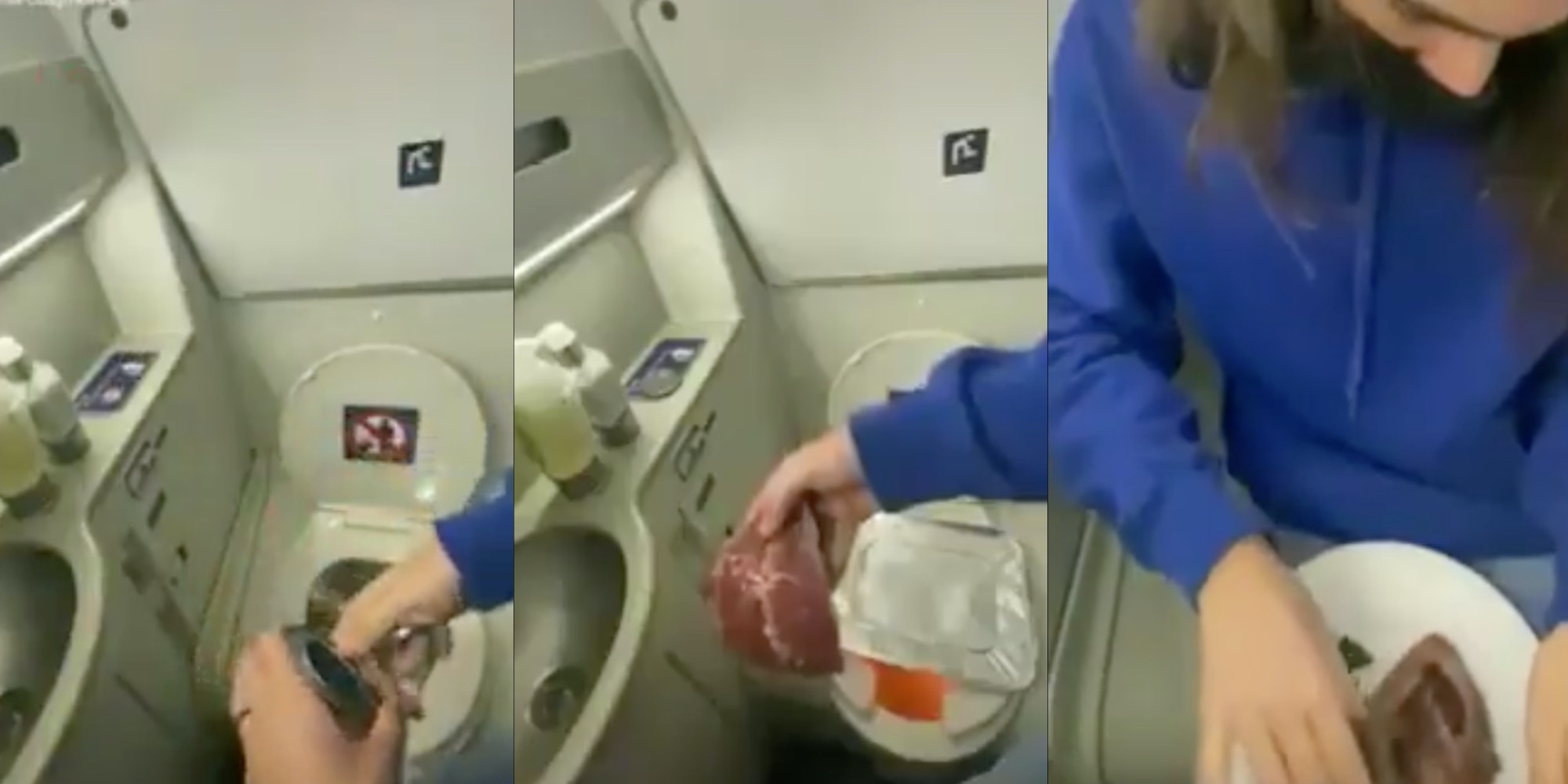 The user later deleted the video and claimed the stunt was a 'prank.'

Amid the coronavirus pandemic, airlines have gone to great lengths to keep planes germ-free.