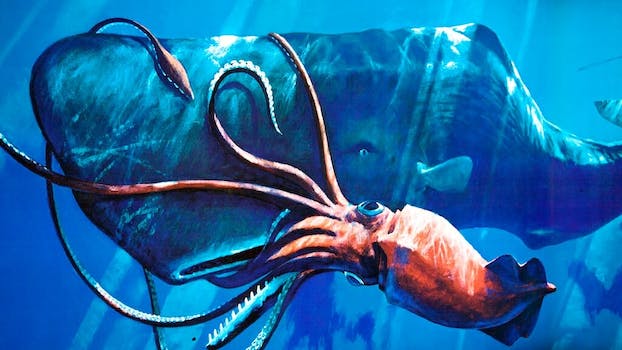 Don't mess with this calamari.

Nothing sticks together through thick and thin like squad does. But there is one thing that might stick a little better: tentacles.

You’re likely already quite familiar with the terms “squad” and “squad goals.” Maybe you’ve read Rembert Browne’s excellent piece about the #SQUAD that met Nicki Minaj at a bar mitzvah. Perhaps you’ve seen #squadgoals written as the caption of an Instagram post from some girl with whom you shared a limo for senior prom. The feeling of camaraderie and trust within a squad is like no other sensation—squad goals are, in short, aspirations as to what your squad may one day look like.

But as great as squad goals are—keeping you hungry and thirsty for more—nowadays it’s all about the squid goals. Cephalopods are fucking cool.

Shouldn’t we all strive to be as marvelous as these tentacled sea creatures? Here are some of our own personal squid goals: 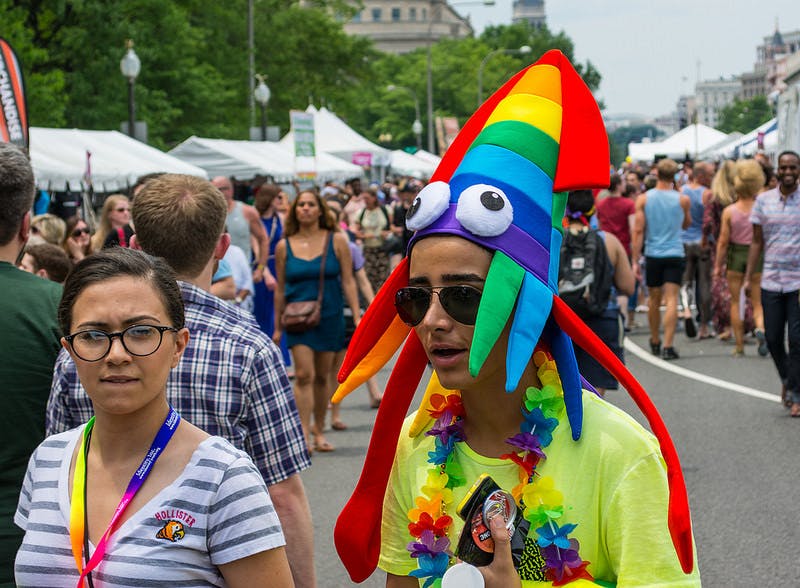 Bug-eyed, super gay, and riding the helm cranium of a human, this squid is an inspiration. We all wish we could one day be as brilliant as this guy. 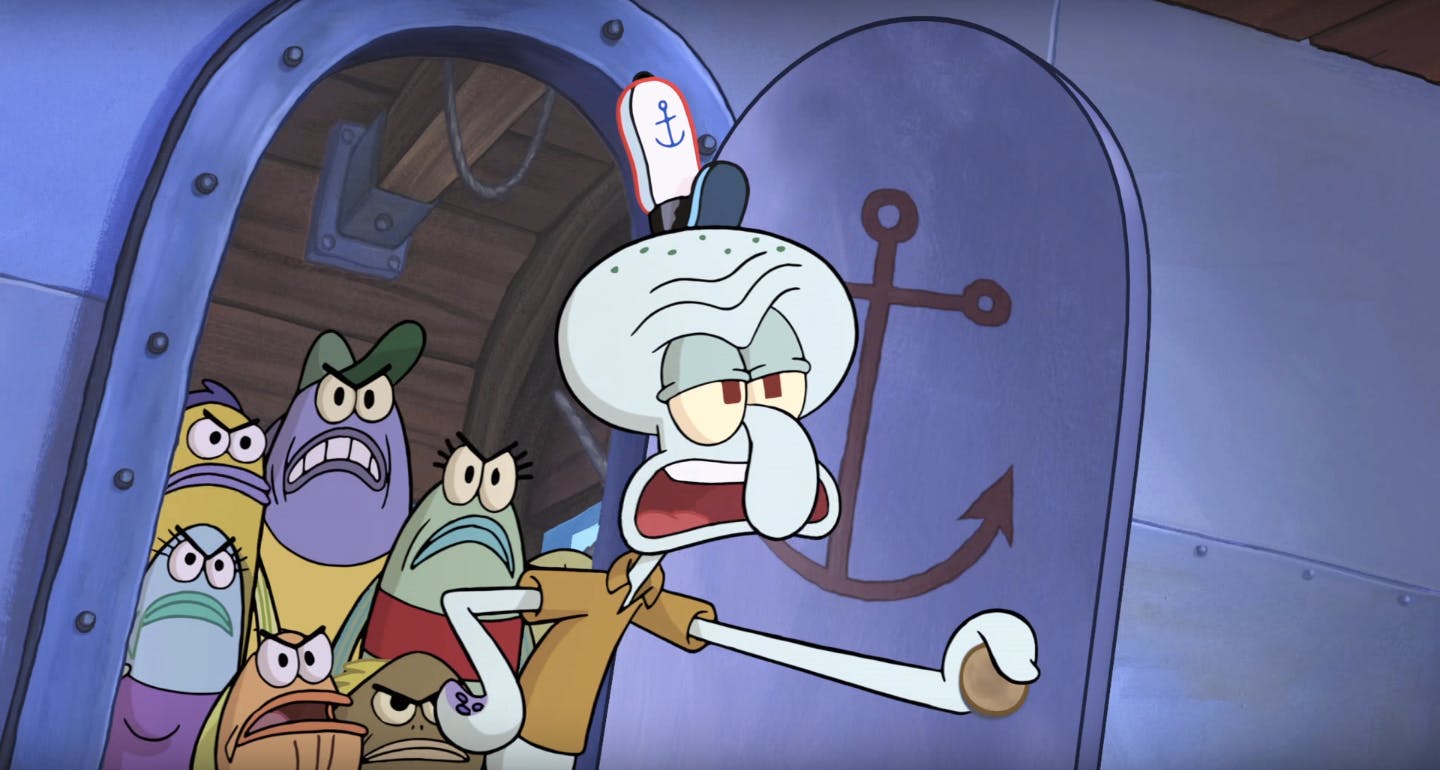 Squidward Tentacles has so much going for him. He has a great job at Krusty Krab (even though he complains about it all the time), plays the clarinet really well, and has a beautifully decorated house right next to his best friends, Patrick Star and SpongeBob SquarePants. There’s no reason why you wouldn’t want to be Squidward. 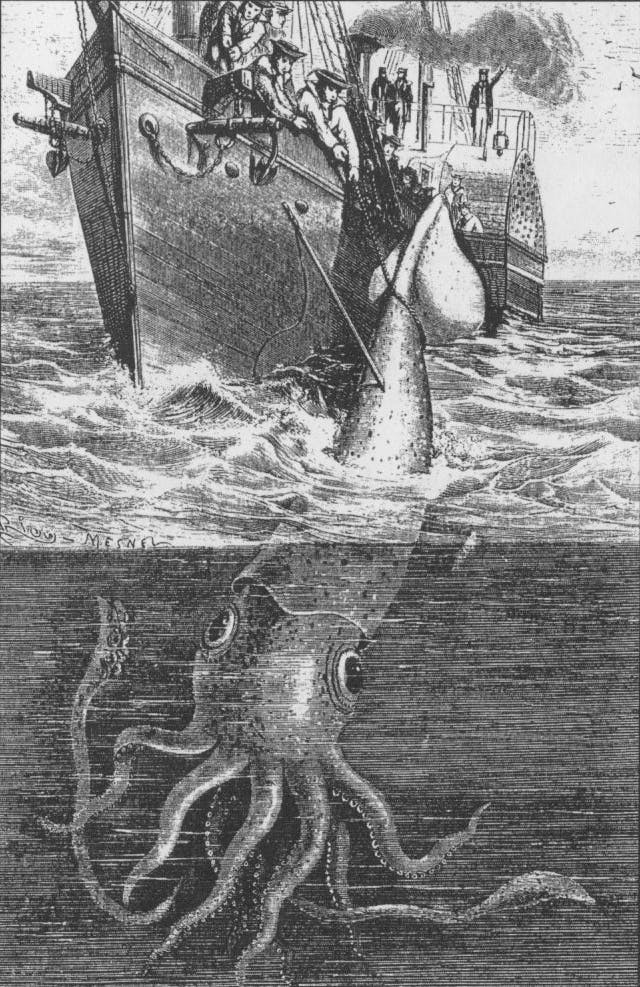 Yasss giant squid! Although it looks like you’re getting harpooned and shit by these explorers, we know you’re just waiting to shipwreck these mo’ fuckas with one of your big-ass tentacles. Stop playing with your food! 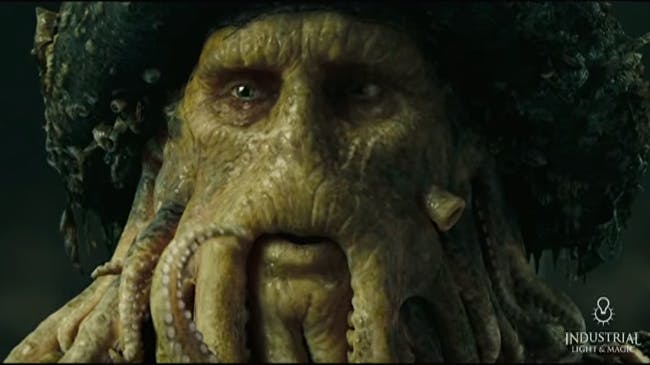 Davy Jones from Pirates of the Caribbean: Dead Man’s Chest is the captain of the most feared ghost ship of the seven seas. His villainous deeds and shady reputation makes him the bad boy we all wish we could be. He also represents major squid squad goals, rolling deep with his Flying Dutchman crew, which included all those gilled-out sea monsters .

And, of course, there’s the most important squid goal of all: not becoming someone’s dinner. 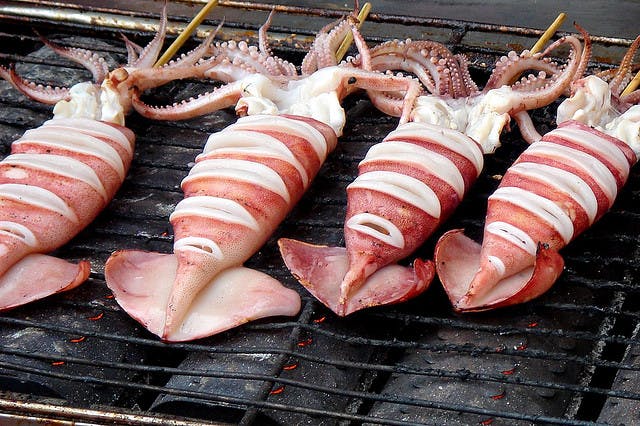