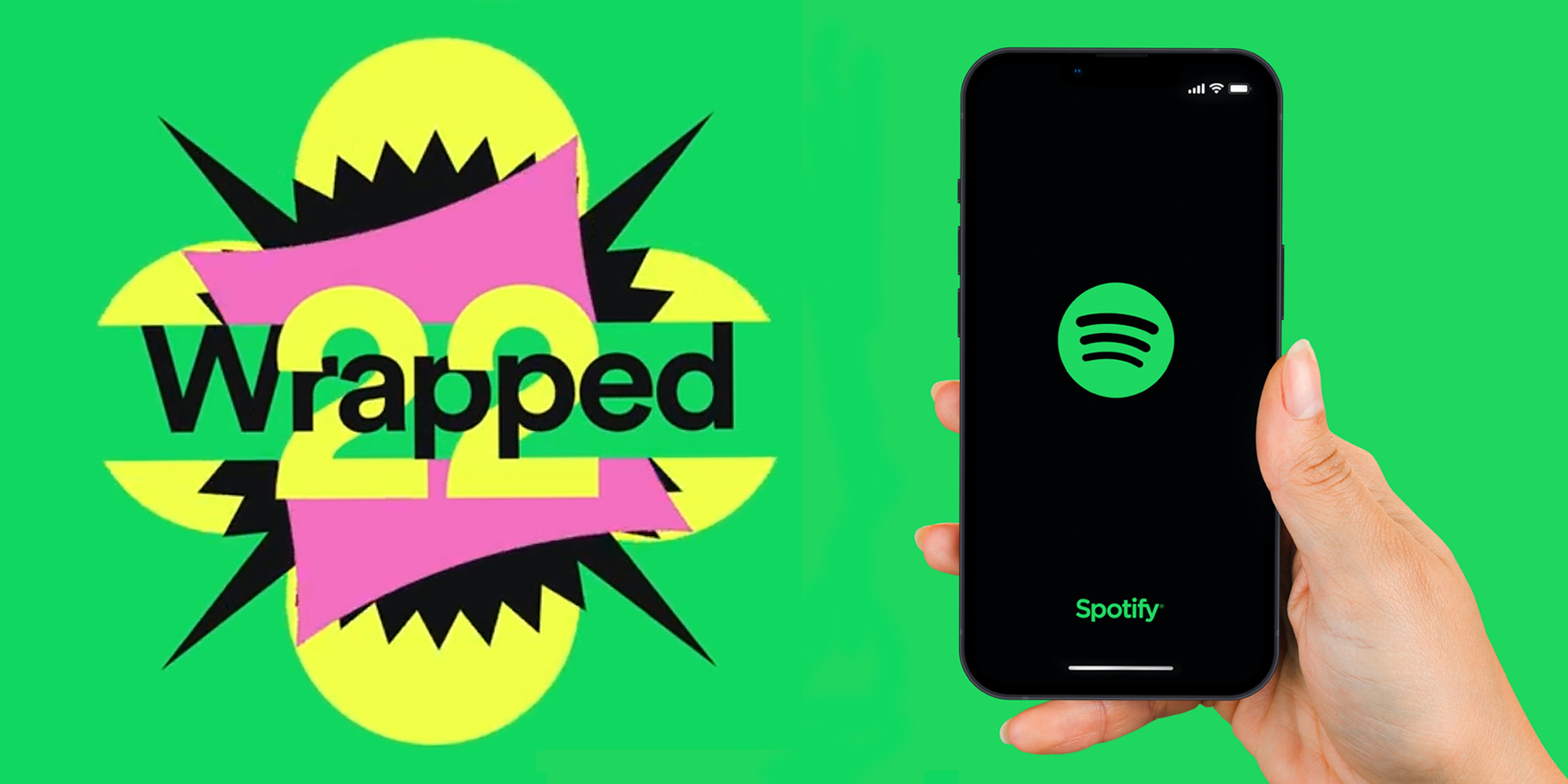 What does your Spotify Wrapped say about your mental state in 2022?

People are ready to psychoanalyze their results.

This year’s Spotify Wrapped just arrived, and you know what that means: It’s time to get up close and personal with your mental state over the past 11 months.

Originally intended as a fun way to keep track of your listening habits, Spotify Wrapped has now become a combination of bragging exercise (if your music taste is good), voluntary public humiliation (if your taste is corny), and armchair psychoanalysis.

Basically: Do you really want Spotify to catapult you straight back into a moment when you listened to the same Mitski track 576 times in a row, in the midst of a bad breakup and/or mental health crisis?

Of course, Spotify Wrapped also offers a window to the soul in other ways, as people embrace the queer vibes of their most-listened tracks.

Honestly, Spotify Wrapped is a weirdly efficient kind of year-end report. It’s often hard to remember everything that happened over the past 12 months, but music is an effective way to recall important milestones, both good and bad.

That being said, Wrapped season isn’t without its detractors. Along with people who are just annoyed by everyone spamming social media with Spotify screenshots of the same five Taylor Swift songs, some Spotify critics have revived a dispiriting allegation that first appeared in 2020.

While the general concept of Spotify Wrapped has been around for years, a former Spotify intern claimed in 2020 that she invented the blocky, brightly colored interactive format that the platform now uses. She said she based her idea on Instagram Stories, and a lot of people now believe that Spotify essentially copied her work without compensation.

Along with some of Spotify’s more serious controversies in 2022, this has made Spotify Wrapped a little more controversial this year than before. Although judging by the number of people discussing their Wrapped breakdowns on social media, Spotify’s image hasn’t suffered too much with mainstream users.