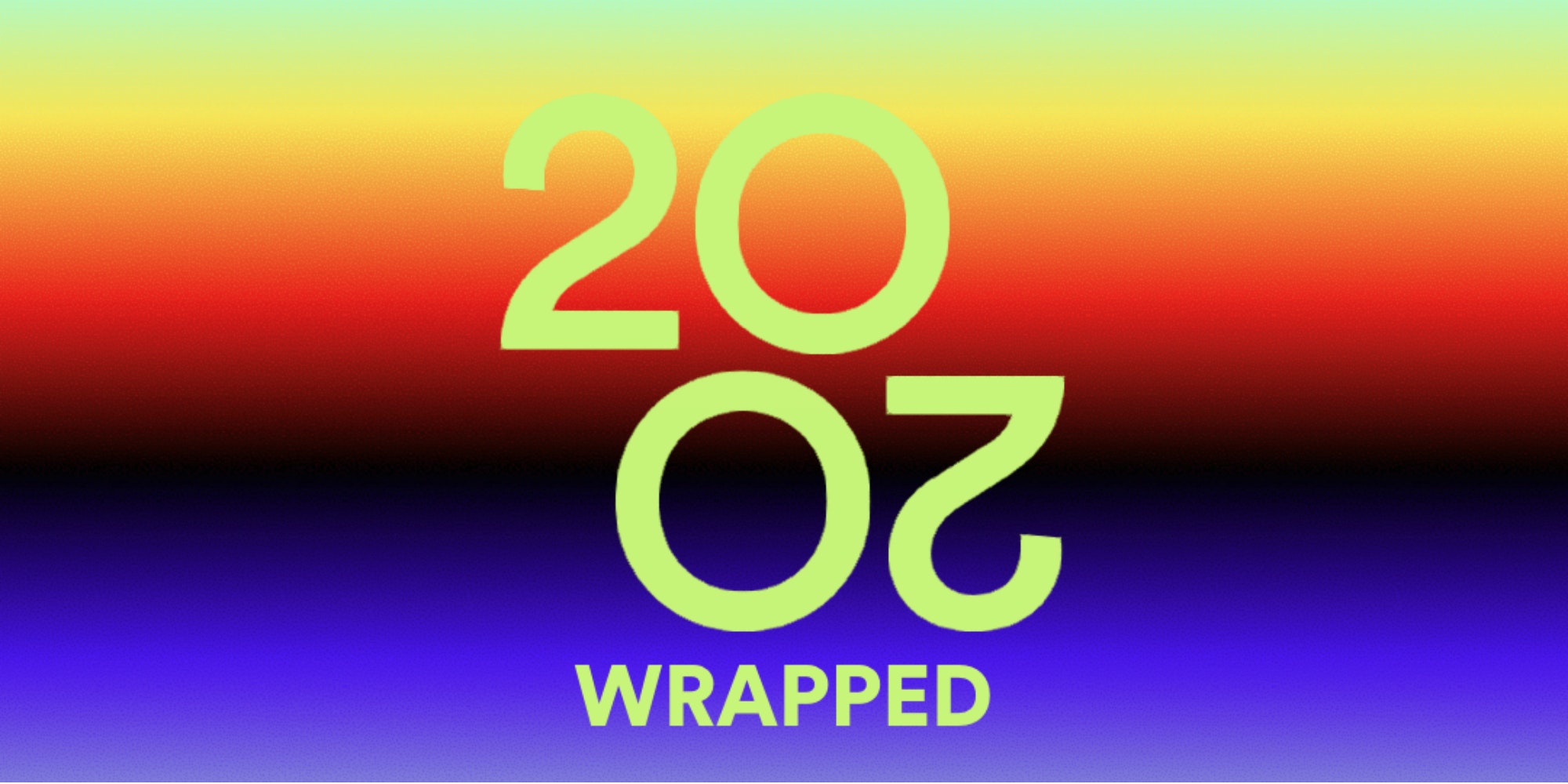 The Spotify Wrapped lists are out, and people seem a little more surprised by what they’ve been listening to during this cursed year. A former Spotify intern also got a bit of a surprise.