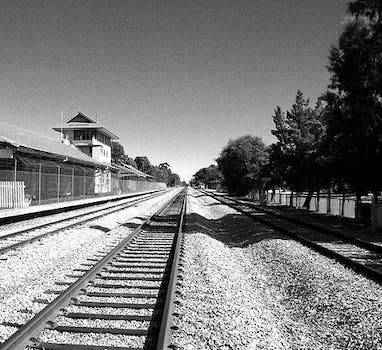 Edwin Verweij, the police officer who broke the news of the man’s death to the family, has asked for the images to be taken offline.

After a man in the Netherlands committed suicide by jumping in front of a train, his son learned of his death only after viewing gory images of the incident on Twitter.

Moments after the man died at a train station in Driehuis, around 11 miles from Amsterdam, teenagers captured photos and video of the scene and quickly shared them online.

The footage of the incident is still available to view at LiveLeak (warning: not safe for work) and appears to show the man’s severed head and finger on the tracks and platform. The images quickly spread on Twitter Wednesday, and Edwin Verweij, the police officer who broke the news of the man’s death to the family, asked for the images to be taken offline out of respect for the dead.

“Have to tell relative of the victim that their husband and father has been killed,” Verweij wrote in tweets translated by BNO News. “Very emotional. Son saw pictures online before he knew it was his father! Very heavy so that’s why the request [to delete the photos].”

A police spokesperson confirmed that was indeed the case.

The video is far from the first clip depicting a legitimate death online. Last month, a video apparently showing the murder of a Chinese student in Canada was posted by the alleged killer, Luka Magnotta.