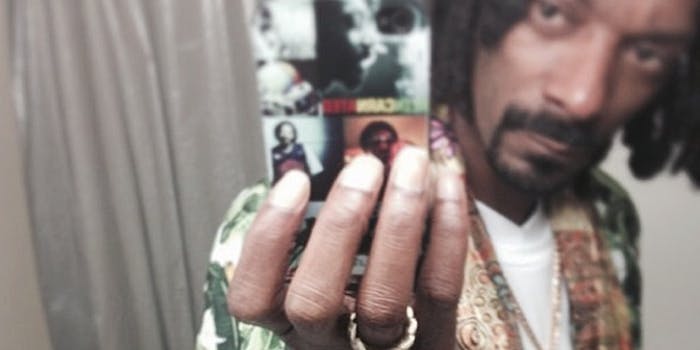 A visual guide to the most selfie-obsessed celebrities

From Snoop Lion to Kim Kardashian, these famous folks can't stop taking pictures of themselves.

Between covers and parodies and endless talk of her controversial VMA performance and twerking legacy, it’s next to impossible to ignore Miley Cyrus or her accompanying wrecking ball of Mileymania. But media response isn’t the only exposure we’re talking about.

According to research by eBay Deals, Miley Cyrus is the celebrity with the most selfies posted to Twitter. Frac.tl produced this graphic, which explores the history and prominence of the selfie, since its birth in the era of Flickr and Myspace. The research also breaks down which celebrities post the most photos of themselves on Twitter and Instagram—and which post the least. 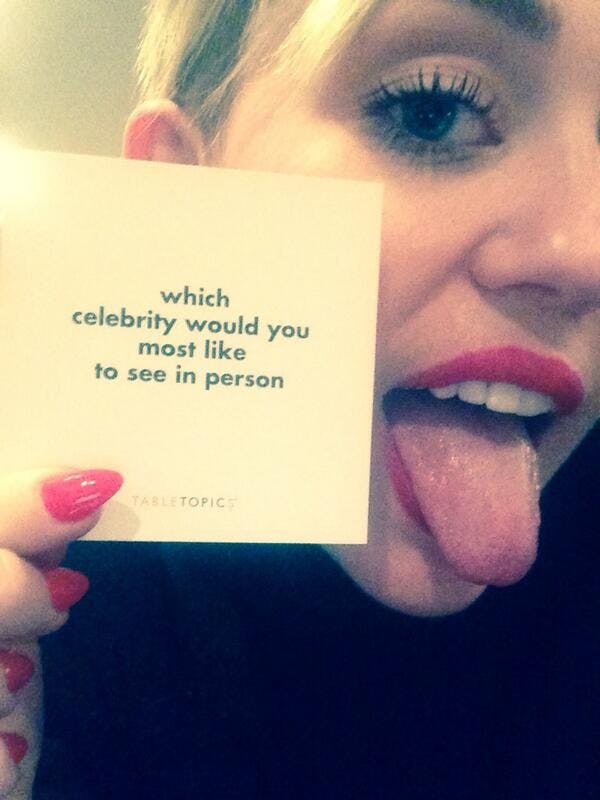 Peepin’ you with that single eye #Smize pic.twitter.com/n2sHIjoZhn

cuddling with the baby pic.twitter.com/NNcjEzVKkj 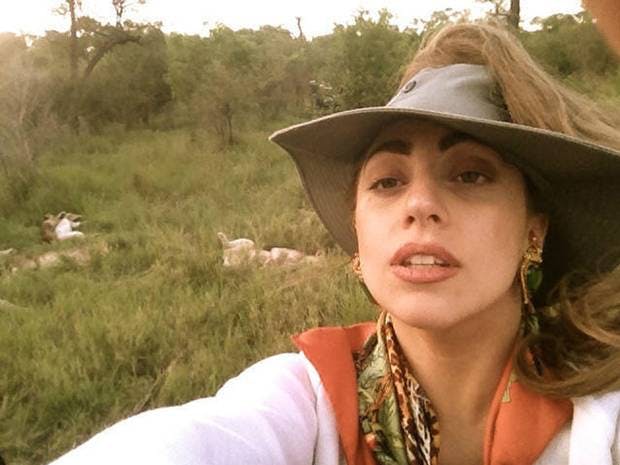 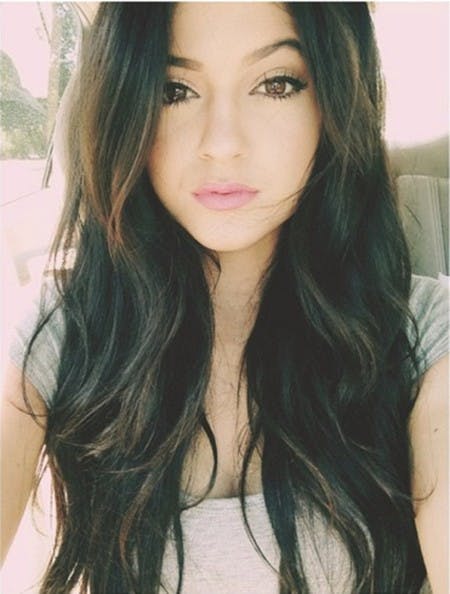 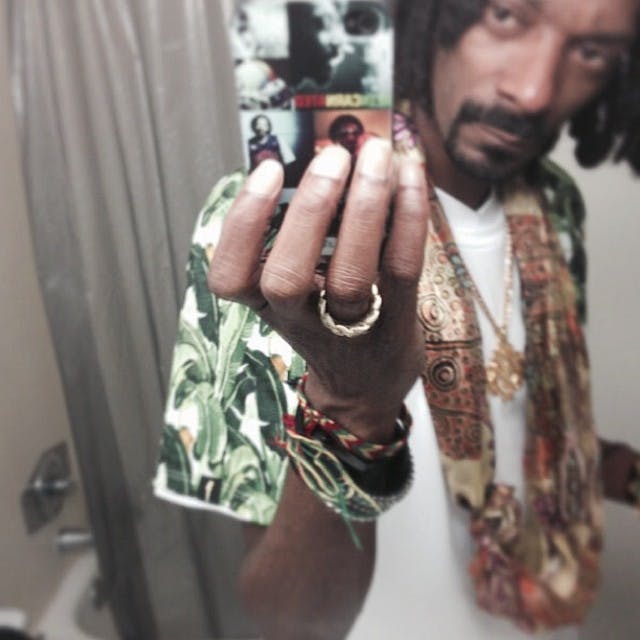 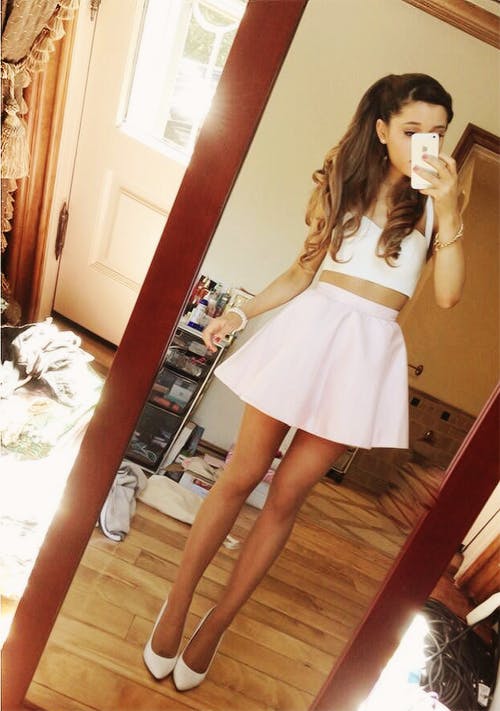 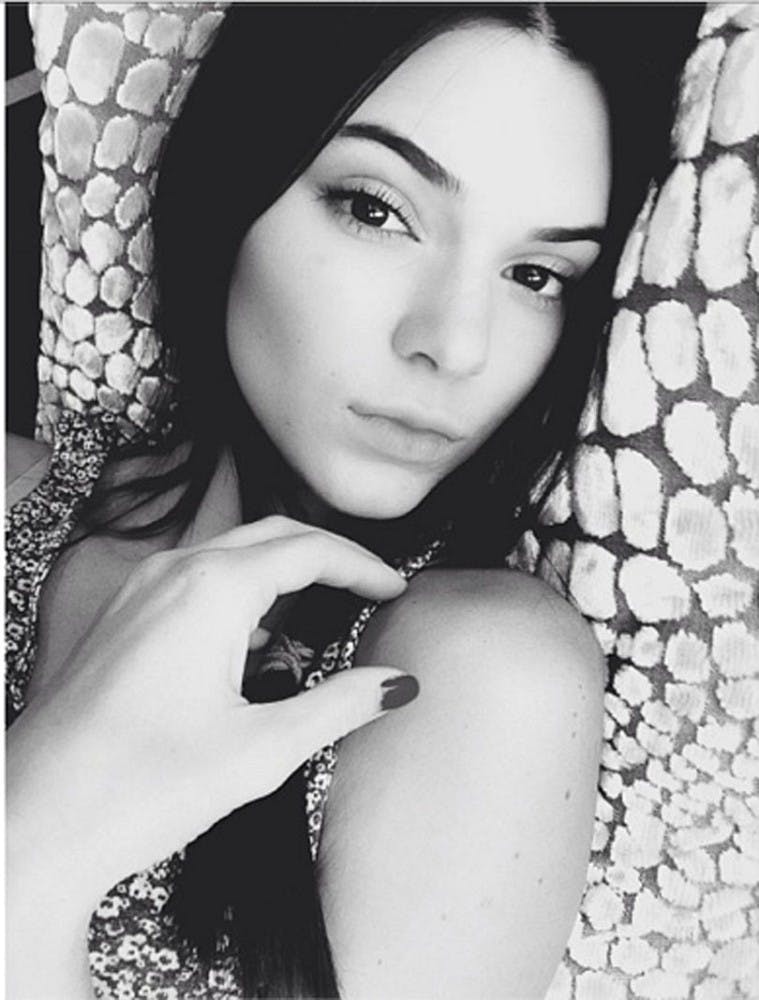 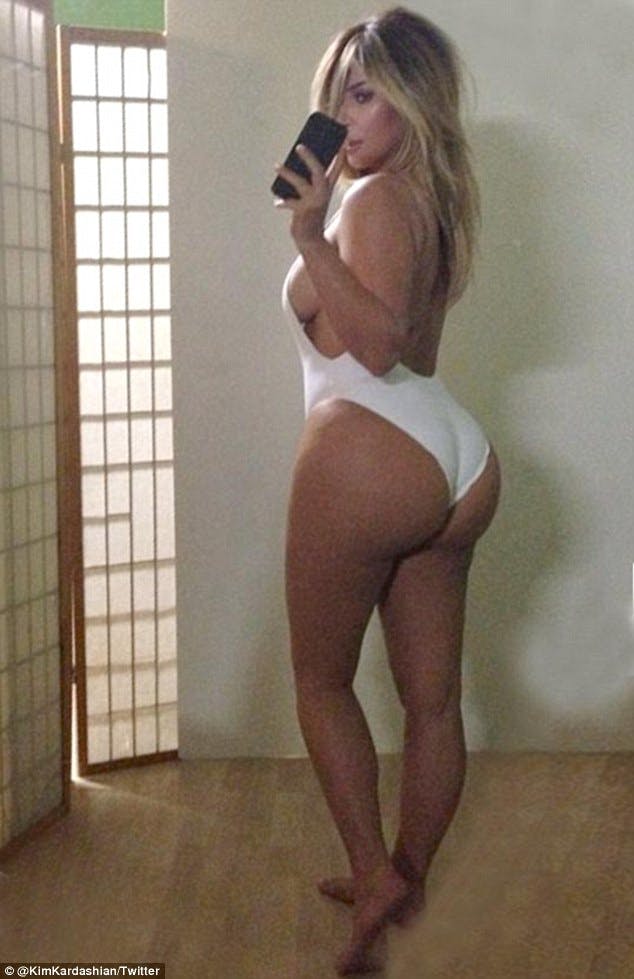 The Kardashian-Jenner clan has their selfie game on lock. Who is the powerhouse with the least selfies on Instagram? Oprah Winfrey, followed shockingly by the usually self-obsessed Diddy and outspoken talk show host Ellen DeGeneres.