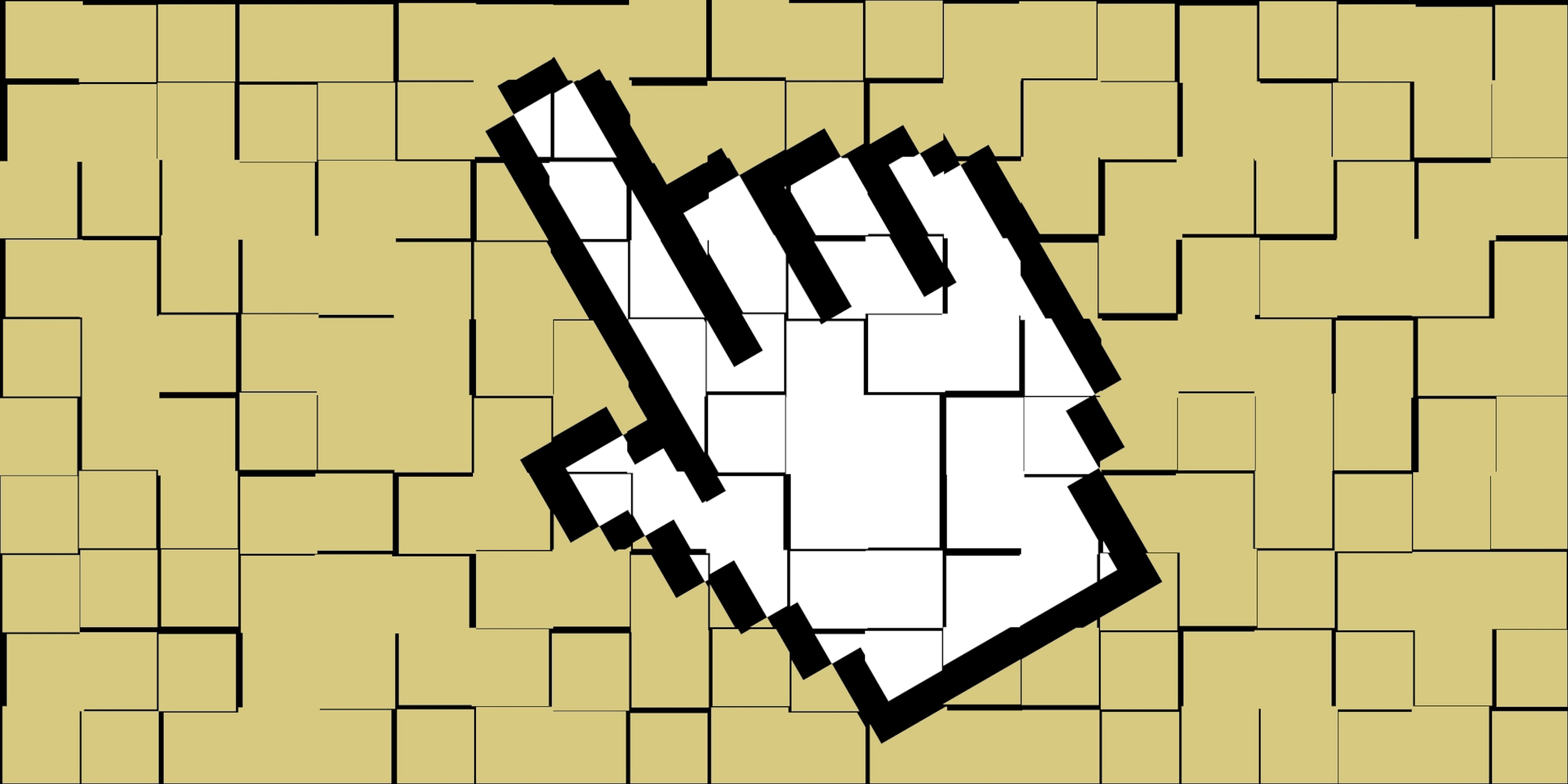 The genius behind @SavedYouAClick is fighting back against fake news

'Fake news is the next evolved form of clickbait.'

For over two and a half years, Jake Beckman has been waging a war against clickbait. The flashy headlines peppered with teasers and exclamations tend to obscure the legitimacy of an article, rendering it into nothing more than a question and answer, a latent pique of curiosity that sometimes never manifests further than a headline.

Clickbait was the primary scourge of the internet for years. But now, Beckman has a new enemy: Fake news.

As Twitter‘s @SavedYouAClick, Beckman has amassed over 231,000 followers, earning the account a Shorty Award while tweeting thousands of perceived spoilers to combat headlines, tweets, and Facebook posts from all across the web.

“I first started @SavedYouAClick on Twitter in 2014 as the industry shifted towards ‘curiosity gap’ headlines.” Beckman tells the Daily Dot. “The experience of running that account since then has led me to develop a real interest in how the media covers stories.”

Digital engagement has been Beckman’s bread and butter professionally. Beckman ascended from production intern gigs at the likes of The Daily Show to his current position at NBC News as a social media strategist for branded content. It’s that experience combined with his own curiosities that make @SavedYouAClick such an efficient criticism of media.

His approach has occasionally rubbed journalists the wrong way, however, earning criticism from BuzzFeed and an impassioned takedown from the Verge. One thing those same journalists can agree with Beckman on? The tide has changed, and the media’s reached a whole new level of broken, shoring up fake news across multiple platforms, from incendiary Facebook pages to questionable sites masquerading as reputable news sources.

fake news is the next evolved form of clickbait

It’s not just clickbait that’s threatened to delegitimize the institution of journalism. As a threat, fake news is far worse. So, Beckman’s shifting his focus toward the blatant lies and omissions plaguing the internet. After contemplating how to address fake news for some time, Beckman settled on a new Twitter handle and “just went for it,” he says.

“@SavedYouATrick is a natural extension of the first account,” Beckman explains. “The landscape has shifted to include fake news—things that are intentionally and/or maliciously misleading or wrong—with the exception being obvious satire. … Like most people, I became aware of fake news over the past few months, but didn’t truly understand how large of an impact it was having until the U.S. election in November.”

Beckman came up with @SavedYouATrick on Monday, and the account began debunking falsehoods on Tuesday.

Given Facebook’s complicity in fake news, Beckman rolled out a @SavedYouATrick Facebook page as well. He’s urging users to tag the page in the comments of questionable news posts, taking him directly to the source and streamlining the debunking process.

Beckman fully intends to continue @SavedYouAClick alongside @SavedYouATrick. His experience fending off clickbait has proven invaluable, highlighting the often overlooked power a person can have if they’re willing to speak up, as well as the occasional good social media and crowdsourcing can do when it comes accountability.

And he’s certainly not the only one frustrated by the way fake news has altered the digital and analog world. That’s why he’s issued a call to action via @SavedYouATrick. “You’re not alone,” Beckman says. “Send anything you find my way on Twitter or Facebook, and I’ll do what I can to look into it.”

Update 9:25am CT Dec. 1: This article has been updated to clarify Beckman’s position at NBC News.