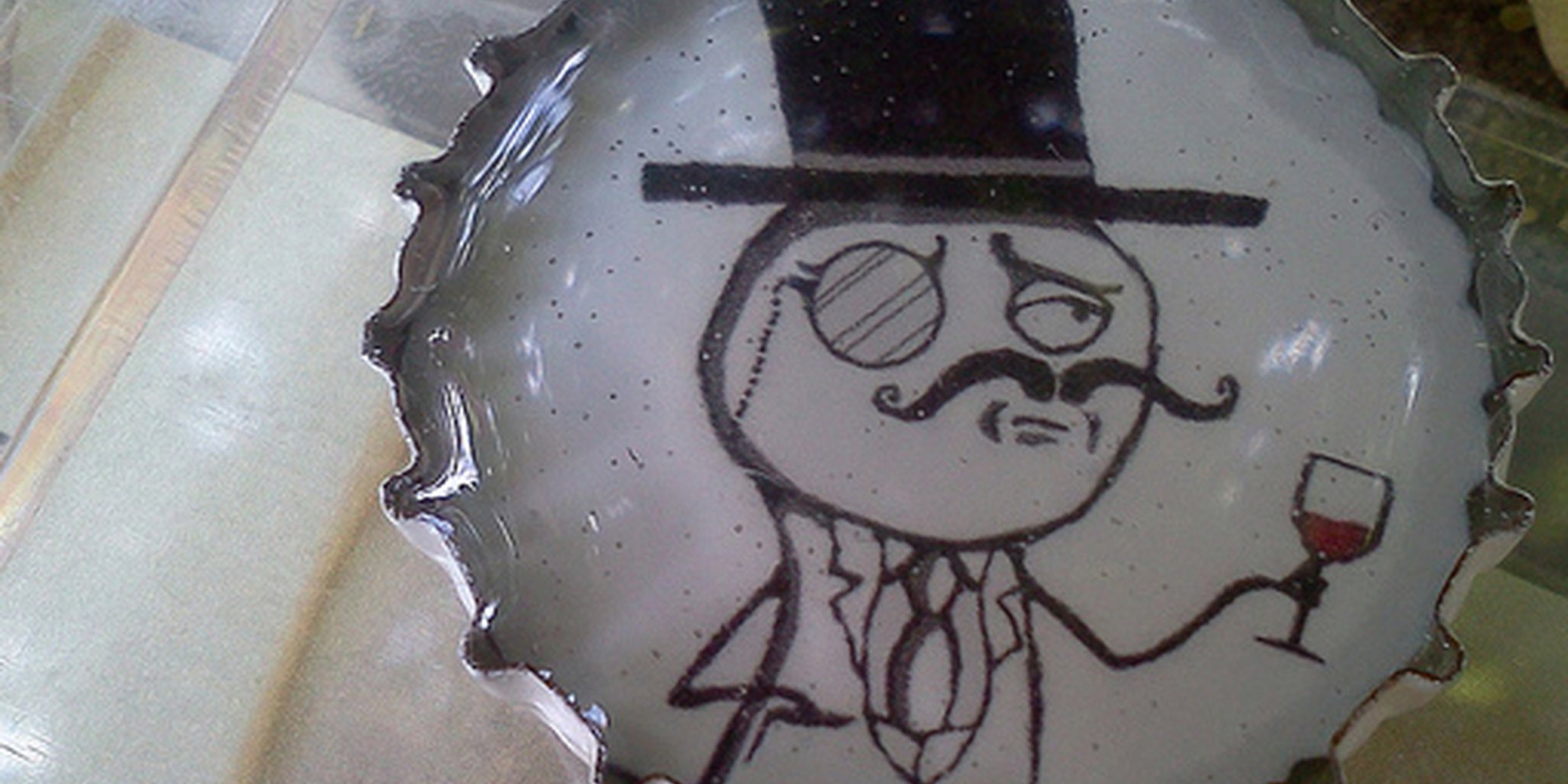 Maybe the eighth time's a charm?

The sentencing of hacker Hector Xavier Monsegur, also known as “Sabu,” has once again been postponed at the request of the U.S. attorney’s office in the Southern District of New York. Today marks the seventh time his sentencing has been adjourned.

Monsegur’s sentencing hearing is now set to reconvene on May 27.

Monsegur is a former member of the Anonymous group LulzSec, and later AntiSec, and was involved in a number of high profile cyberattacks between 2010 and 2012. After his arrest in June 2011, he pleaded guilty to hacking-related charges and began cooperating with the FBI in the hopes of receiving a reduced sentence.

Over a period of eight months, Sabu provided the FBI with online surveillance of AntiSec’s activities and, in some cases, allegedly participated in criminal acts himself.

Monsegur was revealed to be an informant on March 6, 2012, the day after hacker Jeremy Hammond, another member of AntiSec, was taken into custody by the FBI in Chicago. Hammond is currently serving a 10-year prison sentence at FCI Manchester, a medium-security federal prison in Kentucky.

Monsegur’s role as a turncoat led to him being cast as the worst kind of traitor among Anonymous circles, but it’s the degree of involvement he had in several high profile hacks that has interested some.

“Sabu was encouraging people to invade systems, and helping to strategize and facilitate attacks,” Hammond told the court during his own sentencing. “He even provided me with vulnerabilities of targets passed on by other hackers, so it came as a great surprise when I learned that Sabu had been working with the FBI the entire time.”

Controversy has also arisen from the fact that, according to court documents, computer networks belonging to foreign governments were targeted by Hammond at the request of Monsegur, who uploaded the exfiltrated data to servers controlled by federal agents. Sabu was also very public during the time he served as a witness against Hammond, frequently encouraging others to break the law, lending his technical expertise to those who intended to do so, and controlling the public image of Anonymous through his numerous meetings with members of the press.

Whether Monsegur will actually be sentenced on May 27 is unknown, as is the effect his cooperation will have on the decision.

Photo by goblinbox (queen of ad hoc bento)/Flickr (CC BY 2.0)