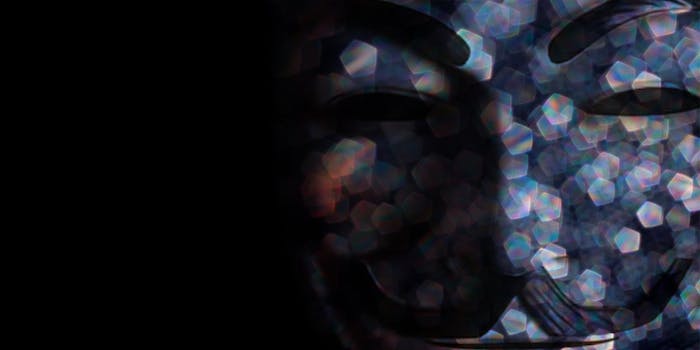 An unverified court transcript, published anonymously to the website Pastebin in November, already purported to tell that story. Allegedly from the trial of Jeremy Hammond, who was part of Sabu’s sting and who’s serving a 10-year sentence for hacking the intelligence company Stratfor, it shows Hammond mentioning Turkey, Iran, and Brazil as countries Sabu ordered attacks on. (The target list reportedly contained more than 2,000 domains.) Judge Loretta Preska quickly stopped him, saying “Mr. Hammond, we just spoke about those countries being redacted, I’d appreciate if you didn’t use them.”

Now, redacted court documents recently obtained by the New York Times appear to verify that claim. Though they don’t prove the FBI directly ordered Sabu to do so, they show he gave Hammond a list of sites vulnerable to hack, some of them belonging to foreign governments. The chat logs obtained by the Times reveal that the two were in close communication, often messaging through Jabber, a chat service.

“Sabu wasn’t getting his hands dirty,” Hammond clarified to the Times.

Hammond told the Times that the list websites he hacked in conjunction with Sabu was “pretty much out of control,” though he didn’t specify whether they were actually foreign government sites. He was not charged for hacking those sites.

Sabu, whose location remains unknown, is still facing charges but has yet to be tried.