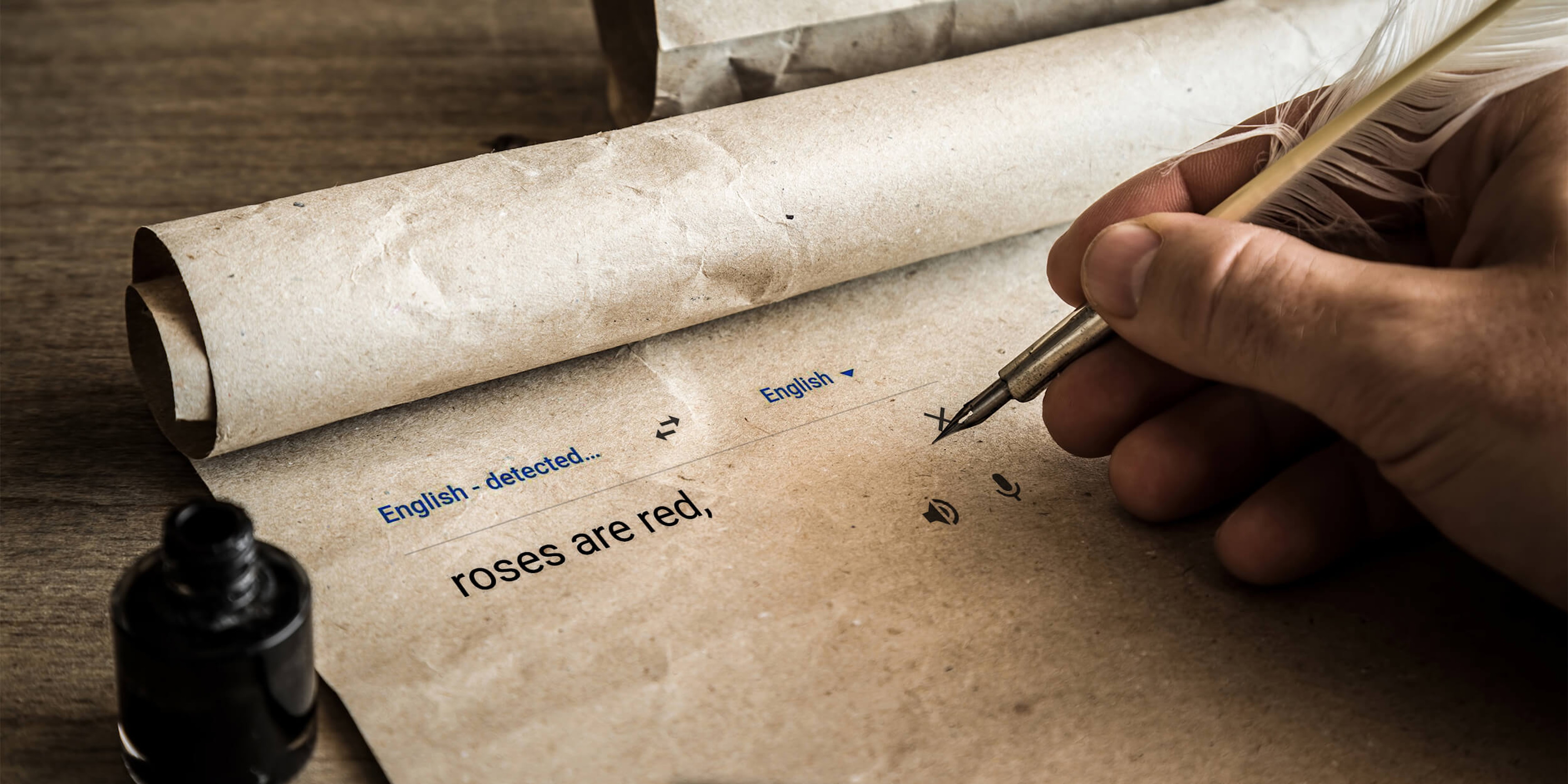 The Google translate meme gets the TikTok treatment.

TikTok’s “Roses Are Red” challenge is the latest mutation of an old meme.

The 2015/2016 Twitter trend took the “Roses are red/violets are blue” couplet and made poetry by adding a rhyming headline or video caption. The TikTok version evolves it by taking the Google translate meme from late last year, feeding in “Roses are red” and another line, then adding audio from films, TV shows, and classic memes or videos as the rhyming punchline. Of course, it helps if you have the clip you want to use first.

A lot of the experiments were quarantine and/or Step Brothers-related.

Others used classic videos and Vines.

The Office was included quite a bit too.

This Great British Bake Off one might sum up the general mood right now.