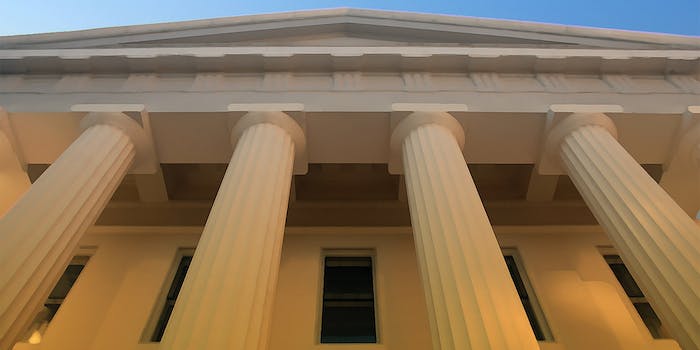 Before government trial, whistleblower says hackers stole all his emails

"We feel like we're in a movie," the prosecuting attorney said.

A former State Department employee who claims a litany of government misconduct says his Gmail account has been hacked, and four years of emails have been deleted.

Richard Higbie first brought the allegations to light in 2011. That’s when he filed a civil suit against his employer, saying the State Department hindered his career after he claimed a government report downplayed mass employee misconduct around the world, like soliciting prostitutes and supplying drugs to security guards.

Higbie’s lawyer, Cary Schulman, told the New York Post that Higbie’s Gmail had been targeted by a “sophisticated” hacker, and that some of the emails would have constituted evidence in his lawsuit, which is still ongoing.

The Department didn’t immediately respond to the Daily Dot’s request for comment. It previously denied having any involvement in Schulman’s break-in.

A State Department official told the Daily Dot that “any allegation that the Department of State was involved in hacking Mr. Higbie’s email account is false and baseless.”