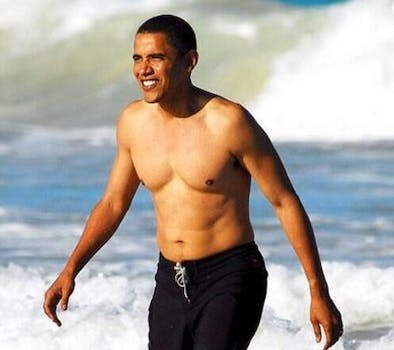 The reviled Web personality has been notorious in these past few months for allegedly devising an extortion scheme that forced victims of revenge porn—a term designed to classify pornographic pictures of of individuals who had not given website owners proper consent to publish the images—to pay $250 to a purported third-party attorney known as the Takedown Hammer to have their photos removed. He purchased two new domain names yesterday: ObamaNudes.com and ObamaNudes.net.

“The realization that my life is empty without love and friendship is really the biggest motivating factor behind the change,” he wrote. “It isn’t so much that I had a change of heart … I’m just lonely.”

Considering the purchase of the aforementioned domains, that might be a confession to consume with a brain of salt.

One of those activists, Loyola Law School graduate and California bar member Adam Steinbaugh, discovered recently that the Takedown Hammer has increased the site’s photo removal rate from $250 to $300.

What’s that rate hike mean for ObamaNudes.com and ObamaNudes.net? We wish we could tell you. Craig Brittain did not respond to the Daily Dot’s request for comment.