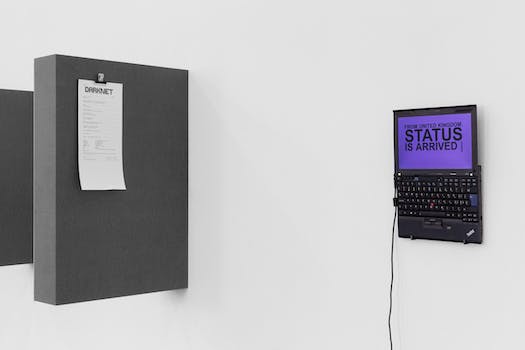 When androids do ecstasy, do they dream of electric sheep?

It turns out that robots can go to jail for buying drugs too. Welcome to 2015.

A three-month-old Swiss art project called “The Random Darknet Shopper” was seized by police this week after spending $100 in bitcoins per week to buy products from Dark Net markets, including ecstasy (which was just $48) and a fake passport (for a mere $25).

The art project—titled The Darknet – From Memes to Onionland. An Exploration—finished its run on Sunday, the day before the seizure.

“The purpose of the confiscation is to impede an endangerment of third parties through the drugs exhibited by destroying them. This is what we know at present,” !Mediengruppe Bitnik, the artists behind the bot, wrote on their website. “We believe that the confiscation is an unjustified intervention into freedom of art.”

Maybe, but this is also pretty much exactly what the Random Darknet Shopper was designed to do. The artists programmed the thing in order to test, “What does it mean for a society, when there are robots which act autonomously? Who is liable, when a robot breaks the law on its own initiative?”

In Switzerland, at least, that question is beginning to be answered.

It was a hell of a week for the Dark Net. The Silk Road trial began on Tuesday and accused mastermind Ross Ulbricht is placing the blame on an infamous Bitcoin trader instead.