It's like Yahoo Answers’ tween army hoisting up 4chan to stare at boobs through a locker-room peephole.

Here are some tame ones: 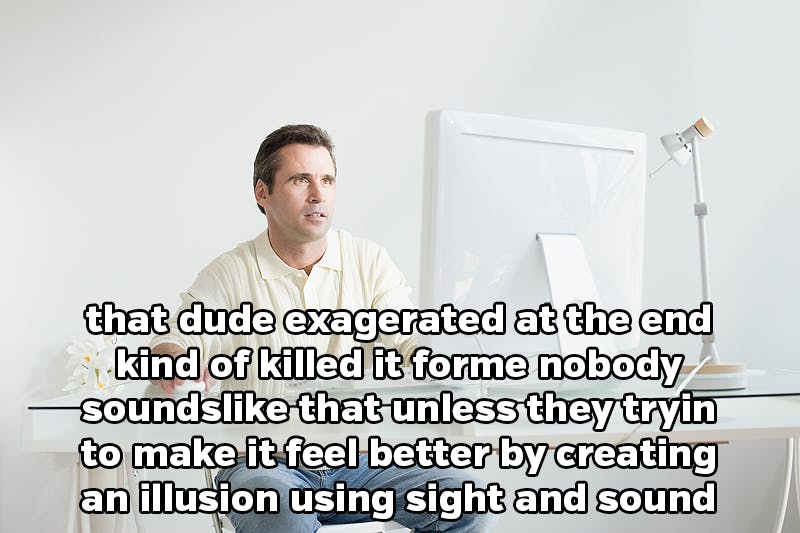 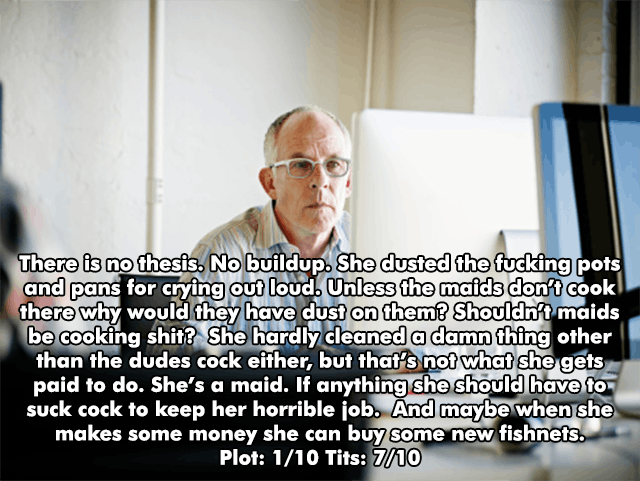 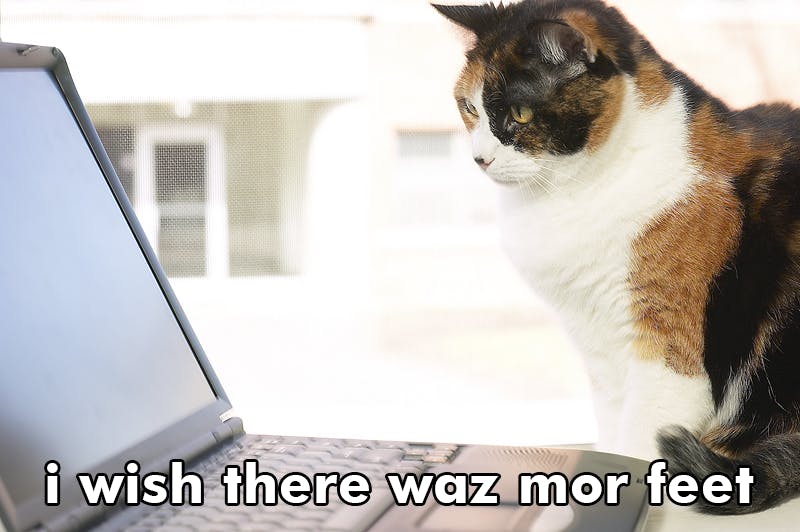 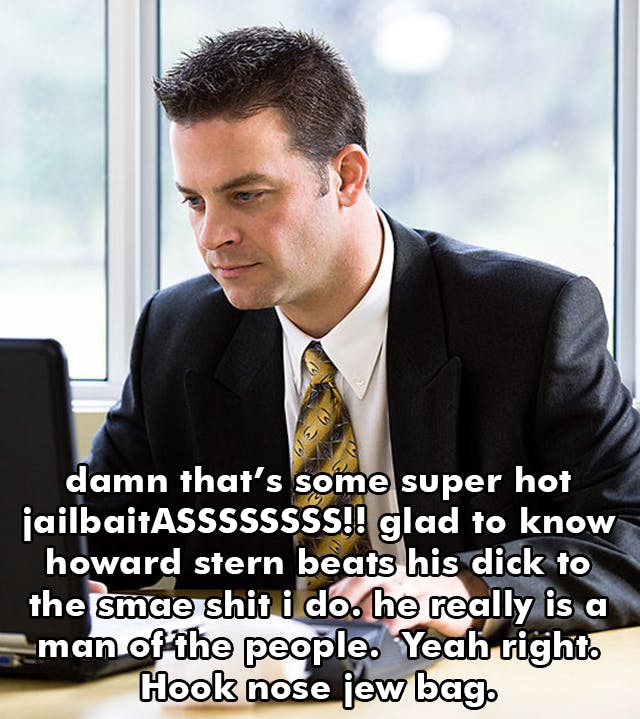 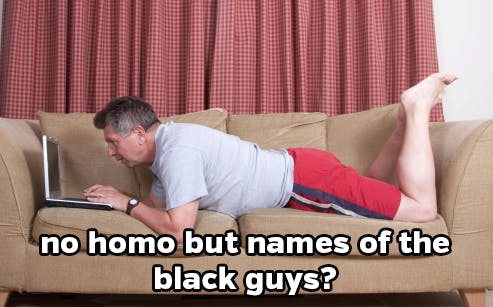