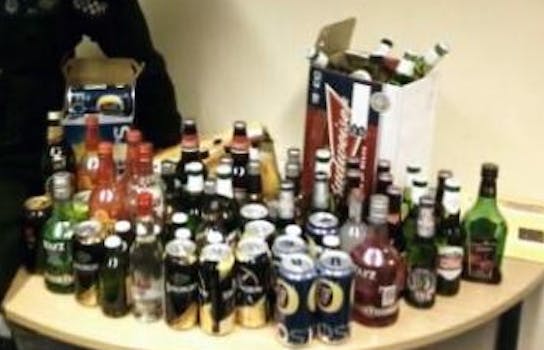 Police break up wild teen party that started on Facebook

More than 200 kids showed up to a party in rural England after seeing a Facebook event page for it. Police broke up the event and confiscated large quantities of alchohol.

Remember when we were teens sneaking alcohol from our parent’s cabinets and promptly proclaiming our drunkeness after barely two sips of light beer, and being sneaky about it for fear of getting caught?

None of that for these ballsy British tweens, who had their party busted by the police after bragging about their rambunctious behavior on Facebook. 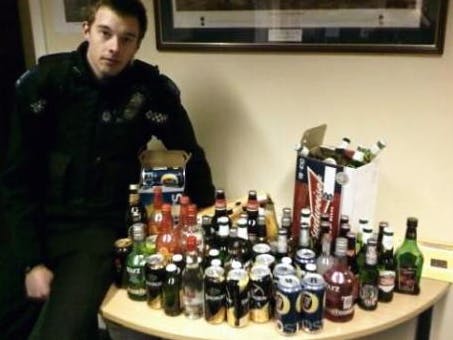 More than 200 kids saw the party listed on Facebook and showed up to a house in the rural English city of Tidworth Saturday night, but their event was quickly shut down after neighbors complained about their loud and drunken demeanor. The organizer was reportedly a 14-year-old girl.

“This was an organized event and would have rapidly become more disorderly without early police intervention,” said officer Aaron Heath. He said that neighbors called in the complaint and nearby liquor retailers were advised to beef-up on identifying underaged purchasers because teens will do anything.

It’s the latest, and seemingly endless, amount of parties in Britain that originate on Facebook by tweens and grow out of control. In December, a 14-year-old girl had her house trashed after she posted her address on Facebook and encouraging people to get buckwild because YOLO.