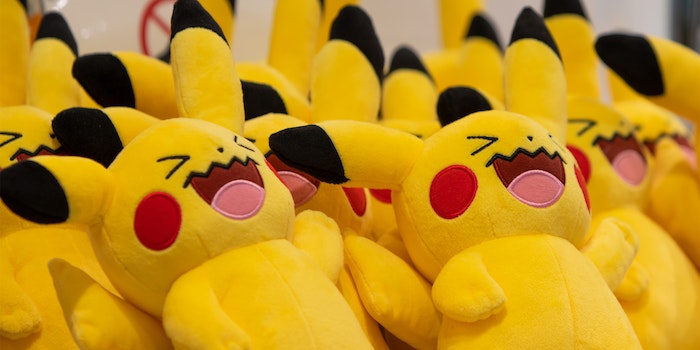 Nintendo celebrated the anniversary of its Pokemon Masters mobile game over the weekend by rolling out a series of Pokemon Masters EX updates. The company had ample cause to celebrate, as the game grossed a whopping $33 million in its first month and was downloaded tens of millions of times.