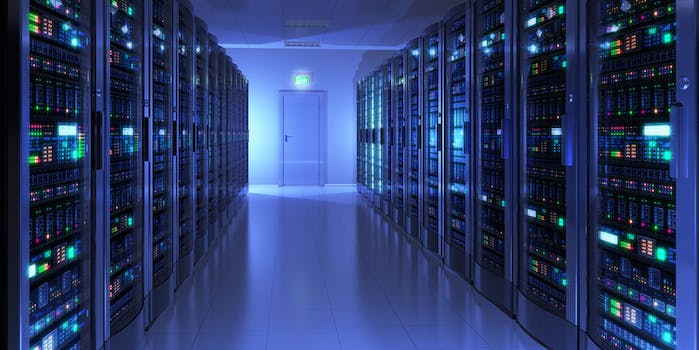 Recently unsealed FBI warrant sheds new light on the investigation that brought down the Web's most notorious black market.

The Achilles Heel that brought down the Silk Road last Fall may have been a tiny IT company in Pennsylvania, according to a recently released FBI search warrant and affidavit.

About three weeks before the Silk Road, an anonymous deep-Web black market fueled by Bitcoin, was shut down, the FBI executed a search warrant on JTAN.com, a small firm in Easton, Pa. This is where the Silk Road allegedly ran a backup server that was not cleansed of incriminating data as routinely as the marketplace’s primary overseas servers.

According to the New York Times, which first published the warrant earlier this week, the FBI sought “to preserve records of any transactions involving Silk Road’s customers and any private communications between sellers and buyers of drugs on the website.” The Silk Road served as a sort of Amazon of illegal contraband like drugs and stolen credit card numbers.

The warrant and other documents related to the investigation were recently unsealed by a federal judge so that the attorneys for the accused Silk Road mastermind, Ross William Ulbricht, can begin planning his legal defense.

JTAN probably seemed like the perfect vessel for the Silk Road. A small company owned by the director of laboratories at the electrical and computer engineering department of nearby Lafayette College, Christopher Nadovich, JTAN specialized in providing completely anonymous server support for its clients. In the search warrant, the FBI describes how the company did not require customers to verify their identities and accepted payment through Bitcoins to avoid leaving a paper trail. Nadovich himself has not been charged with any wrongdoing related to the Silk Road.

But for all these protections, as a domestic company, JTAN was not beyond the long arm of the law. Investigators executed the search warrant on Sept. 9 of last year. Three weeks later, Ulbricht was arrested in San Francisco and the Silk Road, which operated on the Tor network to avoid detection, was shut down. The FBI seized more than $3.5 million worth of Bitcoin from the site and a wave of arrests followed with more likely to come.

The search warrant suggests that the information taken from JTAN represented a turning point in federal investigators’ case. Although the Silk Road regularly purged information from its primary servers every 60 days or so, the data on the JTAN server was not routinely destroyed.

“I believe that this backup data will reflect the details of numerous narcotics transactions conducted through the Silk Road website and the use of Bitcoins to launder the proceeds from these transactions,” an unidentified FBI agent wrote in the search warrant application.

Since the Silk Road was shuttered, it’s been a tough road for the site’s champions as well as Bitcoin enthusiasts. The founders of Silk Road 2.0, which they billed as being more secure than the predecessor site, were arrested almost immediately, and the site was quickly taken offline. Meanwhile, the price of Bitcoin has been on a downward slide since last Fall for a number of unrelated reasons, including regulatory crackdowns and banking crises.