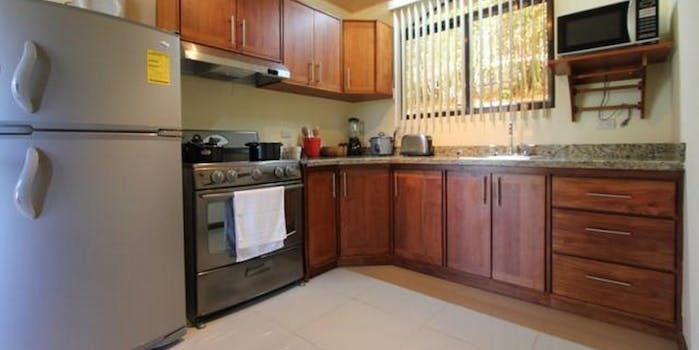 He won't be needing it.

Though thousands of residents of the greater New York City have offered their homes for rent for the Super Bowl, one online ad is a bit more awkward than the others.

New York Giant Cooper Taylor is renting his 2 bedroom apartment on Craigslist for the big game in February. $9,000 for the week.

That’s a particularly rough development, considering fans’ preseason hope that the Giants could have been the first team in history to play a Super Bowl in their home stadium. Those hopes were quickly dashed as they started the season with six straight losses, becoming mathematically eliminated from the playoffs on Dec. 8.

Taylor’s ad is coy, and doesn’t mention that he’s a player, simply noting that “We are big fans of a local team here and unfortunately will not be attending this year.” But the injury-ridden rookie safety confirmed to local news that it was indeed his apartment.

“We thought it would be the best time to get out of the city and go on vacation,” he told the New York Post.

He added that he and his girlfriend, a broker, normally pay $2,700 a month for the place.