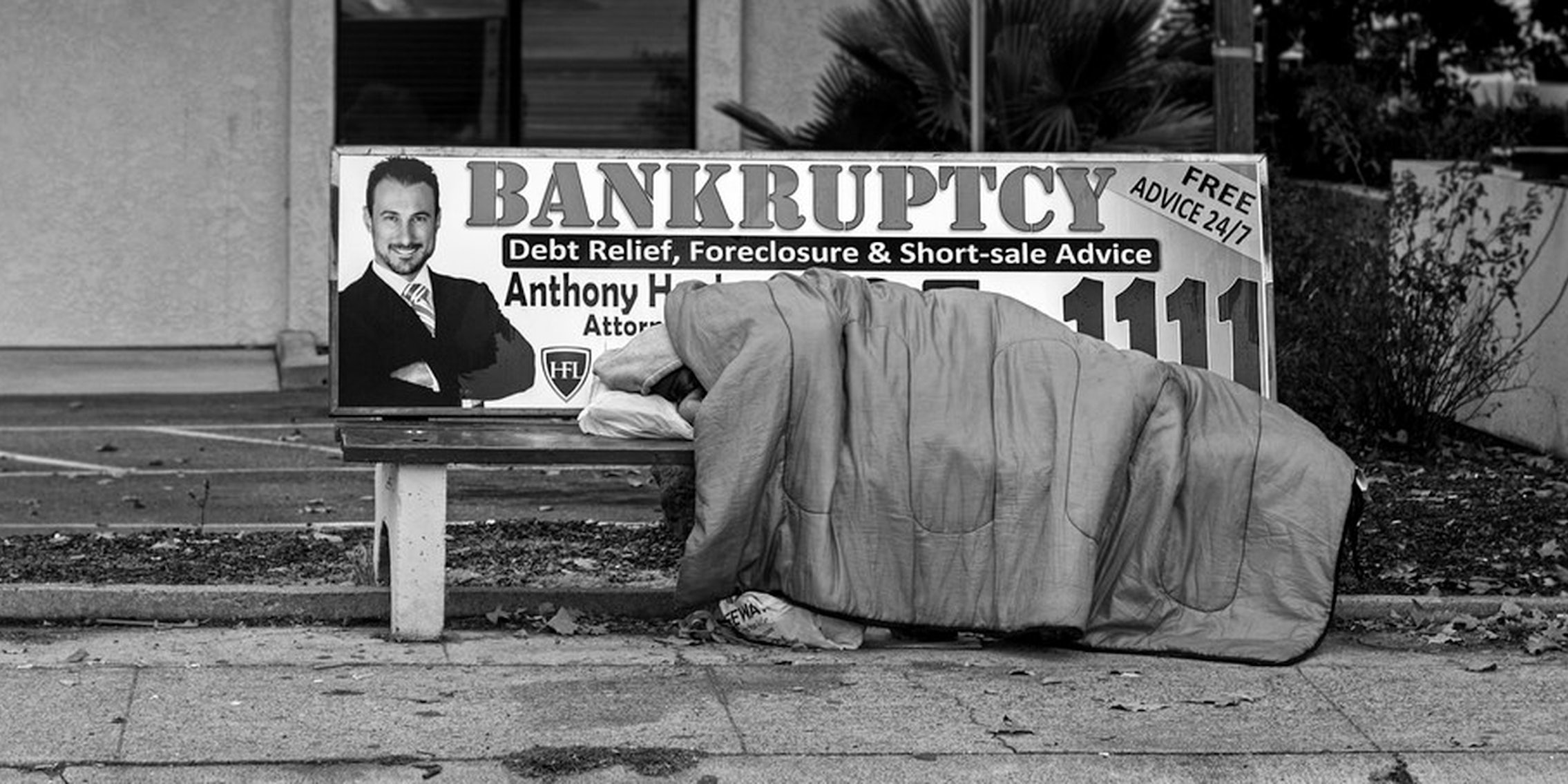 It's good for workers, good for employers, and good for taxpayers.

What was once a fringe movement led largely by far left liberals has become a major media story and trending topic on Twitter: Workers, politicians, and even business owners are fighting for a higher minimum wage. In some areas, they’re even winning. The White House has recommended a federal minimum wage of $10.10, but cities like Los Angeles, San Francisco, and Seattle have raised the bar, passing legalization to raise the minimum wage to $15. (In most places, the transition will take place over the next five to seven years).

And despite these successes, myths about what increased wages mean for America’s economy and workers continue to prevail, making the rounds in Facebook memes and even real news reports. There’s so much misinformation on the subject that the Department of Labor even has a “mythbusting” page.

But these myths are just that: They’re myths. And there’s plenty of data to debunk them.

1) Myth: The minimum wage was never supposed to be a living wage

This is probably one of the most dangerous—and easy to debunk—myths about the minimum wage, which was championed by Franklin D. Roosevelt beginning in 1933. During an address FDR gave about one of his many economic salvation packages, he explained that “no business which depends for existence on paying less than living wages to its workers has any right to continue in this country.”

At the time, Roosevelt’s Fair Labor Standards Act of 1938—passed as part of New Deal legislation—set minimum wage at 25 cents. Roosevelt intended this rate to be “more than a bare subsistence level.” The minimum wage was created expressly to ensure that people of all skill-levels, if they worked, could “earn a decent living” off those wages—thus, a living wage.

2) Myth: An increase in the minimum wage won’t help anyone if all other costs go up, too

One assumption about increasing the minimum wage is that it will force to the cost of living to increase at the same rate, and in doing so, we’d really just be speeding up inflation.

This isn’t really how economics works. A 2013 study by the Chicago Fed found that increasing the minimum wage even just to $9 would increase consumer spending by $28 billion. When spending—i.e. demand—increases, manufacturers and other purveyors of goods and services can actually charge less or at least avoid increasing their prices, because they’re increasing overall revenue.

While increasing minimum wage, thus, benefits the economy, there are hidden costs of low-wage work which impact everyone. Working full-time at the current federal minimum wage of $7.25 means employees make just about $165 per month above the federal poverty level. If they have even one child, they are well below it, which means they are dependent on social services to the tune of about $152.8 billion in taxpayer money per year.

3) Myth: An increase in the minimum wage is bad for employers

Paying a higher wage to employees can also help employers cut costs in other ways, according to the Center on Budget and Policy Priorities. “Beyond simple supply and demand theory,” reads a comprehensive report on the economics of raising the minimum wage, “increasing the minimum wage may also spur businesses to operate more efficiently and employees to work harder.”

Thus, the idea that employers are losers in the push to increase the minimum wage is baseless. Writing for the Department of Labor, small business owner Gina Schaefer explained it as such.

“Nearly all of my employees earn $10 or more per hour and here’s what I know: providing higher than minimum wages sends a message that we value our employees,” Schaefer argued. “We value them as assets to the business because we know they are the people who are on the front lines with our customers. Higher wages lead to happier employees who stay with me longer, and reduce my turnover and training costs.”

“Why not $20 per hour? Why not $50?” critics have asked. And the answer is simple: because those who are fighting for an increase in the minimum wage are being pragmatic, not bombastic. Wages of $10.10 (federally) and $15 (in cities with a high cost of living, like New York and Seattle) are hourly dollar amounts that raise workers above the poverty line and increase their purchasing power, while also being feasible for businesses. Research from the Policy Research and Economic Institute at the University of Massachusetts Amherst proves that these increases are absolutely possible without job loss.

Plus, the minimum wage was always supposed to keep up with inflation and it has decidedly not. Adjusted for inflation, it should actually be somewhere around $11.

5) Myth: It will cost us jobs and raise unemployment

6) Myth: Only teenagers and uneducated people work for the minimum wage

According to the Bureau of Labor Statistics, about 4.7 percent of the working population make at or below the minimum wage. While a disproportionate percentage are under the age of 25—about 35 percent, according to the Center for Economic and Policy Research—the population who would benefit from a minimum wage increase is—on average—35 years old. Eighty-eight percent are over the age of 20.

This is in part because there just are more low-wage workers than ever in the United States, and more of them are college-educated. Just over 43 percent of the people who work for the minimum wage have attended college  and about 10 percent of them earned degrees, compared to 5.7 percent in 1979.

7) Myth: Seattle already has a $15 minimum wage and it’s terrible

Though conservative news outlets are already looking to Seattle to see if the economy has plunged into chaos, the truth is that the minimum wage in the city has only increased by a small amount, due to the slow transition written into the law. It’s $10 for some workers, and $11 for others, depending on the size of their employer, and many small businesses are actually very happy with it.

“In the end, I don’t think a lot of restaurants will lose a lot of business from [the new minimum wage],” restaurant owner Ethan Stowell, who was vocal in his opposition to the increases before the new law went into effect, told Eater Seattle. “Ultimately it’s really good for the industry and I think everyone is going to settle down and the average customer is going to keep going out to eat like they always have.”

On a larger scale, businesses are doing just fine—even those that are headquartered in Seattle. Despite earlier protests, Howard Schultz and Starbucks continue to post record profits.

If you hear or see someone talking about how Seattle’s minimum wage is already tanking the economy, remind them that any increases in price or job losses are the actions of nervous employers who are bracing for the worst. But as the Russians might say, the worst is nyet to come.