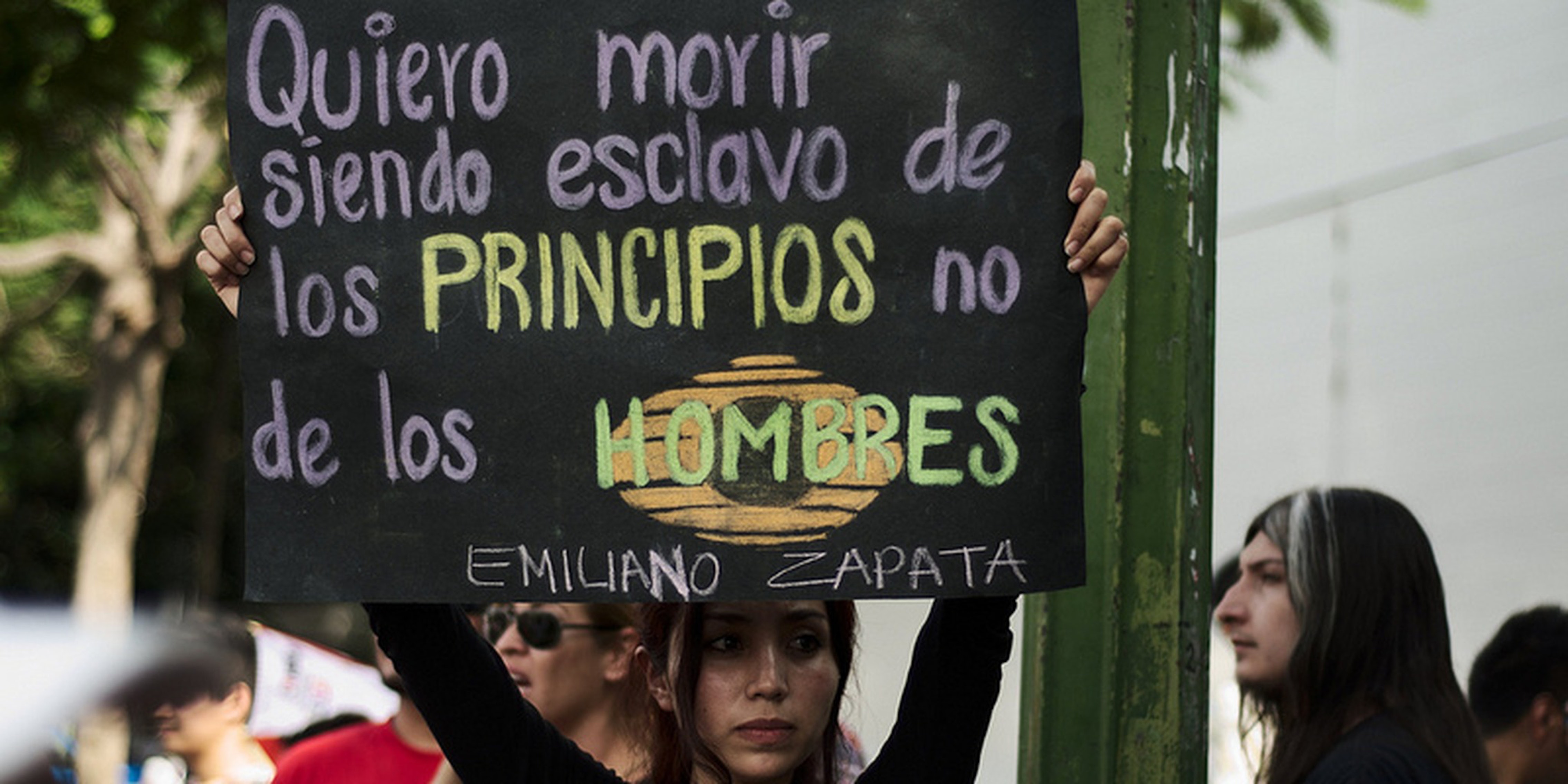 Activists are demanding an investigation into Mexico's use of FinFisher, a notorious spyware package.

The Mexican government has been accused of using FinFisher, the U.K.-based spying software, to surveil its citizens.

According to Global Voices Advocacy, a group of human rights advocates filed a request yesterday with Mexico’s Federal Institute for Access to Public Information and Data Protection demanding an investigation of the software’s use by the government.

“The group suspects that the software has been used to spy on journalists and activists in the country,” writes Renata Avila.

The request indicates that two Mexican ISPs, IUSACELL and UNINET, appear to be linked to FinFisher “Command and Control” servers. The use of the software, the activists fear, probably exceeds the allowable amount and type of information allowed under the country’s Data Protection Law.

FinFisher poses as legitimate software, doesn’t show up on antivirus scans, and allows its users to remotely monitor any computer it infects. It has reportedly been used by repressive regimes in Egypt and Bahrain, and Reporters Without Borders named its creator, Gamma International, one of the five biggest “corporate enemies of the Internet” for 2013.

A report this year by CitizenLab found FinFisher has been used by law enforcement and intelligence in 25 countries. It was also used by the major ISPs in Indonesia to surveil users.

Mexico’s terrible problem with drug-related crime and violence has made the introduction of extensive surveillance more politically acceptable, because so many feel it is necessary. But, as citizens of Mexico’s neighbor to the north now know, that acceptance of surveillance can lead to extraordinary measures that run counter to the spirit, if not the letter, of a country’s laws.