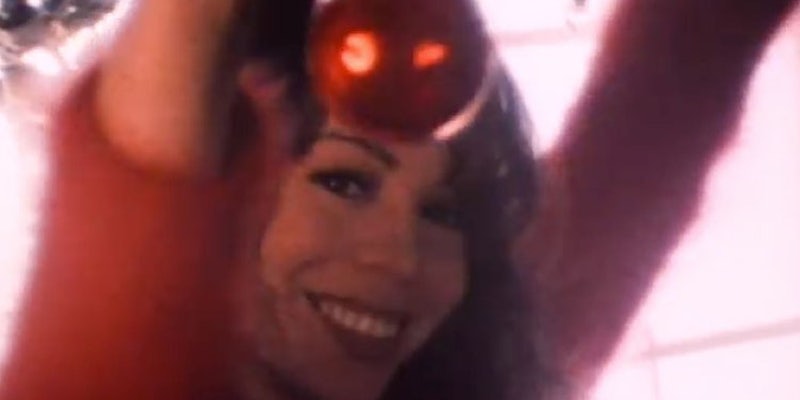 It begins: The annual return of Mariah Carey’s Christmas song is upon us

Mariah Carey, the pop queen who does have the range, graced us with an entire Christmas album 22 years ago. One track dominated all the others, though, and stood the test of time: “All I Want for Christmas is You.” And now, as October ends, IT BEGINS.

Lyft product designer Zach Cole noticed that the graph of YouTube spins for “All I Want for Christmas” begins to spike around this time every year, and the pattern has continued in 2016. We are heading toward full Mariah, people. That little elevated line that he circled in red doesn’t lie.

Cole’s Mariah alert went hugely viral, especially after someone ripped it off on Reddit and it made the front page, exposing thousands of tough-guy redditors as closet Mimi stans. It’s a very special time of year indeed.