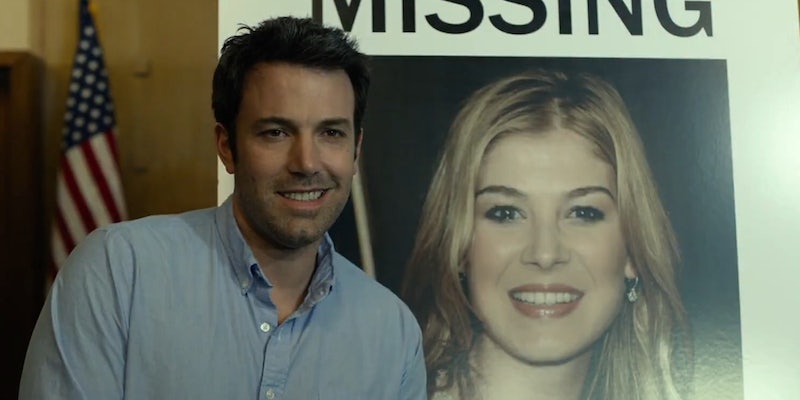 What could possibly go wrong on the ‘Gone Girl’-themed cruise?

This sounds like a true crime podcast just waiting to happen.

What better way to celebrate the bestselling thriller Gone Girl than a vacation where you could potentially go missing under suspicious circumstances?

This weekend, Gone Girl author Gillian Flynn inspired a lot of raised eyebrows on Twitter after she announced a “Gone Girl cruise” where fans can spend eight days hanging out with her on a ship. The cruise will travel along the Danube River, stopping at various European tourist attractions. Along the way, fans can join Flynn for events like a private Q&A and book signing.

Fandom cruises are nothing new, of course. It’s a fun way to combine the atmosphere of a hotel convention with an international vacation, allowing fans to have personal interactions with celebrity guests. Star Trek cruises have been popular for years.

However, there’s an unavoidably ominous subtext to this particular example, as people on Twitter were quick to point out. Gillian Flynn is known for writing dark psychological thrillers, with Gone Girl famously focusing on the twisted case of a missing woman. Meanwhile, cruise ships are notorious murder-mystery locations, both real and fictional. The whole event feels like a true crime podcast waiting to happen.

In the literal words of this cruise ship company, it’s a “killer opportunity.” And Flynn seems well aware of the connotations, adding in a follow-up tweet, “I should add that I will be selecting both by raffle and by means and opportunity a special passenger to murder!”