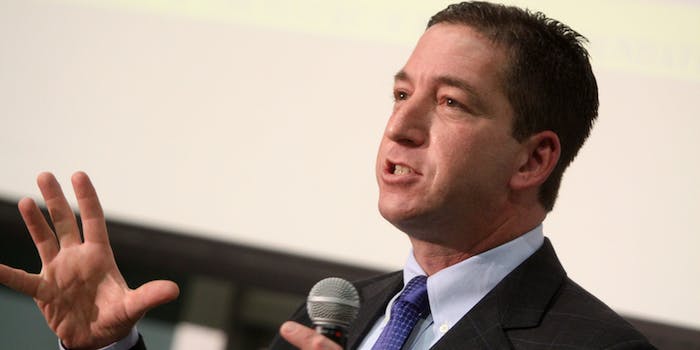 Just in time for the release of Glenn Greenwald’s forthcoming book about the National Security Agency, the Pulitzer Prize-winning journalist is expected to release of slew of previously undisclosed documents from whistleblower Edward Snowden.

In a piece criticizing recent remarks made by newly-retired NSA chief Keith Alexander, Greenwald announced that “all of the previously unpublished NSA documents that are reported on” in his new book, will be placed online, freely accessible to the public. The documents will be made public on Tuesday, coinciding with the release of Greenwald’s book, No Place To Hide.

To be clear, this is not a full, WikiLeaks-style dump of all the remaining NSA documents entrusted to Greenwald by Snowden. As Engadget points out, even Snowden is against such a release. However, the product description for the book on Amazon promises that the Greenwald will be “examining the broader implications of the surveillance detailed in his reporting for The Guardian, and revealing fresh information on the NSA’s unprecedented abuse of power with never-before-seen documents […].” It is the “fresh information” reported in the book that will have coinciding documents.

The book will now doubt be a best seller. Even though it’s been a year since Greenwald first met with Snowden, interest in NSA activities and government surveillance continues seemingly unabated.

The upcoming documents released by Greenwald will not be the only NSA document repository online. To help people access the information contained in Snowden’s leaks, the American Civil Liberties Union recently launched a searchable database of documents made public by Snowden.