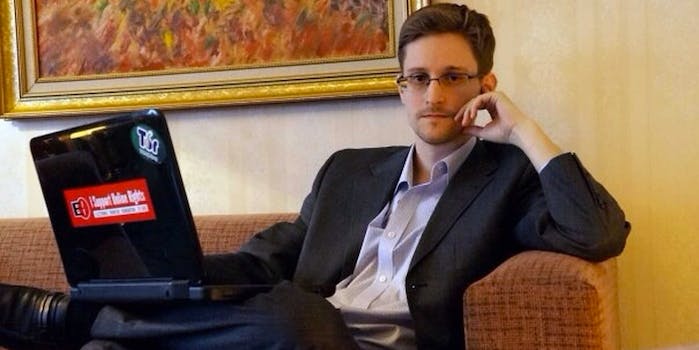 Can you uncover anything the media has missed?

Ever since former National Security Agency contractor Edward Snowden came forward last year with revelations about domestic intelligence gathering, most of the information he leaked has been parcelled out by new organization – particularly the Guardian.

Now, the American Civil Liberties Union has made it easier for everyday citizens to search through the leaked documents. The ACLU this week unveiled its NSA Document Database, an easily searchable collection of some 200 of the documents made available by Snowden through his journalist partners.

“The fact is that most of the documents contained in this database should have never been secret in the first place. Now, with newfound access to these records, we can educate ourselves about the true nature and scope of government surveillance in its many forms,” the ACLU’s Emily Weinrebe wrote. “This database will serve as a critical tool with which we will hold our government accountable.”

Weinrebe promised continual updates to the database, which is searchable by title, category, and content. All the documents have been made text-searchable, making it easy to locate a particular document by keyword or phrase. The ACLU markets the database as an important tool for researchers, journalists, and the general public.

Ever since he first went public with his information 10 months ago, Snowden has precipitated an ongoing debate about the NSA and the federal government’s collection of data on U.S. citizens.

Snowden remains in Russia on temporary asylum in order to avoid espionage charges back in the U.S. From the beginning, the ACLU has supported Snowden. In a December blog post, ACLU Executive Director Anthony Romero called Snowden a “patriot.”

“As a whistleblower of illegal government activity that was sanctioned and kept secret by the legislative, executive, and judicial branches of government for years, he undertook great personal risk for the public good,” Romero said.