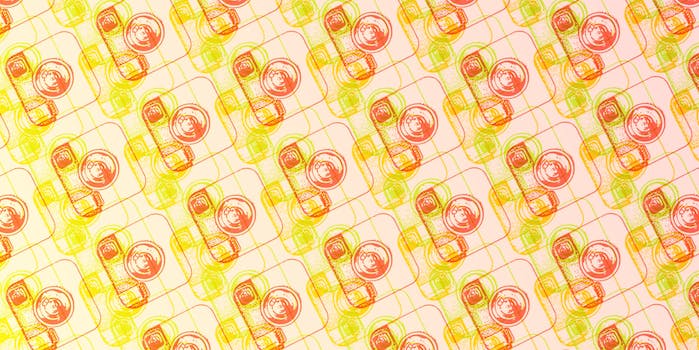 Bad news for criminals trying to perpetrate crimes through Instagram: A federal court judge in New Jersey has decided that it’s OK for law enforcement to create fake accounts in order to become “friends” with suspects.

The decision came as a result of United States vs. Daniel Gatson, in which Gatson, accused of burgling over $3 million-worth of jewelry in a number of New Jersey neighborhoods, attempted to have evidence collected via Instagram thrown out. 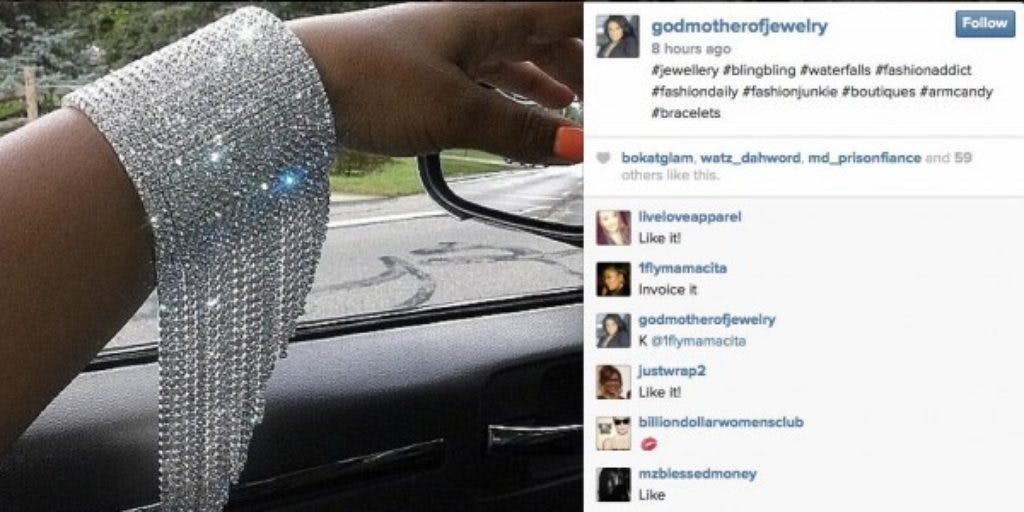 In his opinion, United States District Judge William Martini wrote, “No search warrant is required for the consensual sharing of this type of information. [Defendant Daniel] Gatson’s motion to suppress the evidence obtained through the undercover account will be denied.”

Back in October, the Justice Department announced they were looking into a complaint by a woman named Sondra Arquiett who was suspected of being connected to a drug ring and said the DEA had used her likeness to create a fake Facebook account. At the time, Facebook said it had, “taken all necessary steps to prevent further unauthorized use of Facebook by the DEA and its agents.”

Instagram has yet to issue a statement regarding how it feels about criminal evidence being collected via their service.