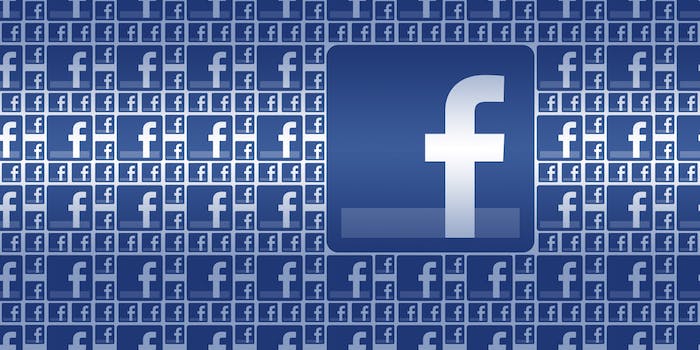 Facebook responds to the DEA after it impersonated a woman

Facebook responds after the agency used a woman's information to create an account for "law enforcement purposes."

Facebook is fighting back after learning that the DEA created a fake account using the information of a woman whose cellphone had been seized (that information included provocative photos from her phone, as well as photos of some of her family members).

The agency was using this account to interact with suspected criminals. While the woman, named Sondra Arquiett, had at one point been arrested as a suspect in a drug ring, she was put on probation instead of serving time. Later she learned her likeness was being used on a Facebook page that was not her own (in fact, she didn’t even have an account) and that information and photos from her seized phone were used to create the profile. Arquiett is sueing the DEA and the specific agent who created the profile with her information.

The Justice Department says the case is being reviewed, but Facebook is speaking out asking that the DEA “cease all activities on Facebook that involve the impersonation of others.”

In a letter, Facebook says the DEA’s actions undermine its community and purpose, and that it has suspended the account in question. The social network also says it has “taken all necessary steps to prevent further unauthorized use of Facebook by the DEA and its agents.”

Facebook’s real name policy is a driving force behind the site; the site strictly enforces its users to go by their real names and provide true information in their profiles. This isn’t the first time in recent weeks that Facebook has found itself having to respond to issues with this policy. Facebook has been removing the names of drag queens and other LGBTQ users who’ve adopted new names and in some cases, discovered their gender identities were not what they were when they originally joined Facebook. It’s a complicated issue, wherein Facebook is attempted to stay true to its real name clause but also, now, seems to be realizing that this is not a black and white issue and that some room for exception must be allowed.

However, in the case of DEA agents allegedly stealing a woman’s identity and photos, there is no gray area. While the agency defends its actions as used for law enforcement purposes, it will have to answer for its actions in court per Arquiett’s lawsuit—and possibly to the Justice Department, which is reviewing the case.