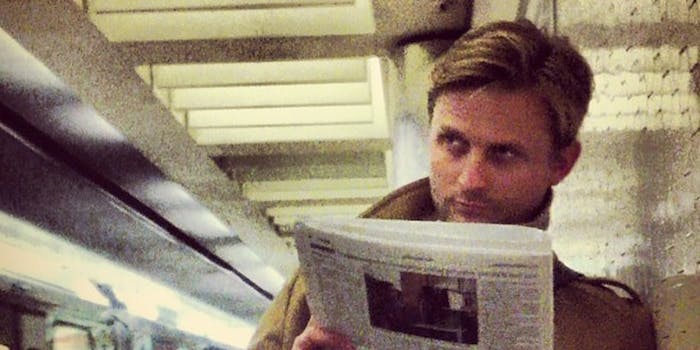 The company has applied for an exemption from data collection under a law currently being considered by New Zealand's legislature.

Facebook is trying to keep yet another government from getting its hands on users’ communications.

The company has asked New Zealand’s government for an exemption from a spying law that MPs are considering. The Telecommunications (Interception Capability and Security) Bill, if made law, would give authorities the right to force the likes of Facebook, Twitter, and Google to give spy agency GCSB access to New Zealanders’ communications. Facebook doesn’t want to let the agency snoop on 2 million of its users so easily, according to the New Zealand Herald, while Google and Microsoft have criticized the bill.

The bill “needed to be clarified to ensure that it is beyond doubt that services such as Facebook that provide stored messaging services are not subject to this legislation” said Facebook’s Australasian head of policy, Mia Garlick. The company claims the spying provisions in the bill could “infringe on civil liberties and constrain economic growth.”

Of course, Facebook is reportedly subject to a number of surveillance programs, details of which have been leaked over the last month or so. Notably, the National Security Agency was reported to have direct access through its PRISM program to the servers of Facebook and other major Internet companies (which the firms deny). The U.K.’s GCHQ is tapping into communications through undersea Internet cables.

In Sweden, where Facebook has just opened a data center, there’s a law allowing the government to warrantlessly monitor Internet activity that passes its borders.