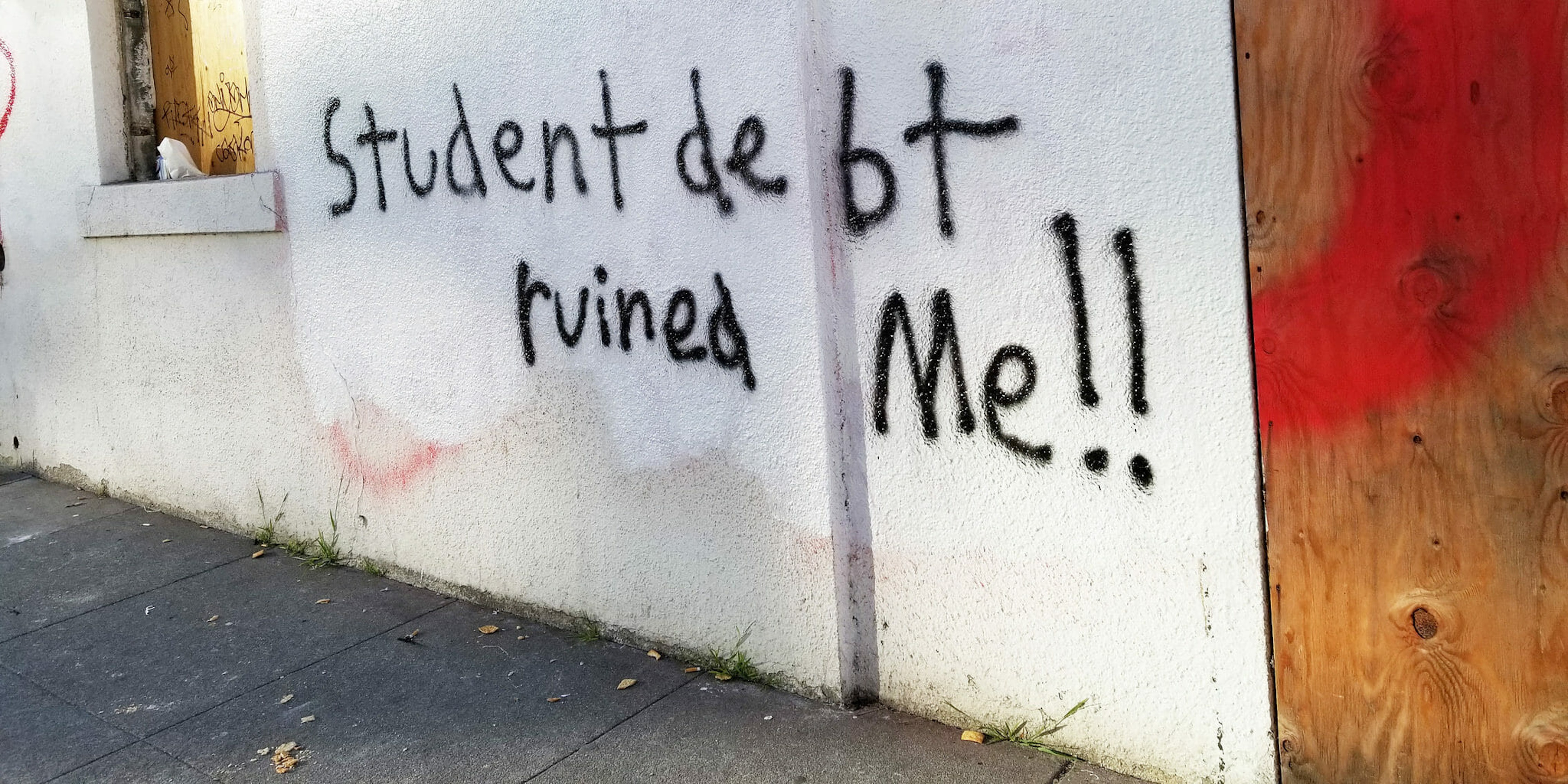 :looks directly at the camera:

Most people in their thirties who were lucky (?) enough to go to college are dealing with the one-two punch of student loan debt and an over-saturated job market that forces them to take low-paying jobs, often unrelated to their field of study.

So as you might imagine, these people were not too happy (or whatever the word is for being angry and finding something hilarious at the same time) when MarketWatch recommended they have double their salary saved by the time they’re 35.

By 35, you should have twice your salary saved, according to retirement experts: https://t.co/utJe3CuIN7

do any of you know real people? just curious.

Alright so i just need to win the lottery.

The article also mentions that “Millennials, the generation 20s to mid-30-year-olds fit into, have delayed marriage and home ownership from happening in their 20s (as was the norm decades ago).” Perhaps it’s because they hate shelter or because, you know, they can’t afford it.

The article also acknowledges that “Today’s 30-year-olds (and the soon-to-be 30-year-olds) are plagued with crippling student debt, which just hit a record $1.31 trillion and affects millennials more than any generation before them,” and that “Not everyone is saving—or can save—that much toward retirement.”

At least the firm is admitting that its advice is kind of bullshit.

Anyone in their 30s looking for actual advice on achieving finical security can probably safely ignore this article and just do something more practical, like cutting out avocado toast.

It’s tough, but we all have to make scarifies.