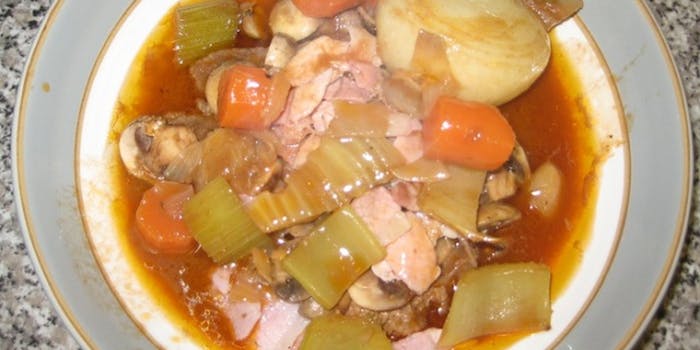 Dimly Lit Meals for One: The most depressing food on the Internet

Warning: If you’ve just eaten, wait at least 30 minutes before looking at this horror show.

For better or worse, you can tell a lot about someone by their food photos. While we’ve become accustomed to tastefully lit, well-composed brunch photos filling our Instagram and Facebook feeds, there’s a dark side. The side no one should see.

Dimly Lit Meals for One shows it. All of it. The submission-based Tumblr’s most recent post is a short story-length epic on a housemate from hell, which is nice because it eases you into the more graphic photo content, which is heavy on English food disasters. Warning: If you’ve just eaten, wait at least 30 minutes before looking at this goddamn horror show.

You’ll certainly find your gag reflex being tested as you scroll through sad submissions like this one, which is described as “magic eye for the desperately alone.” 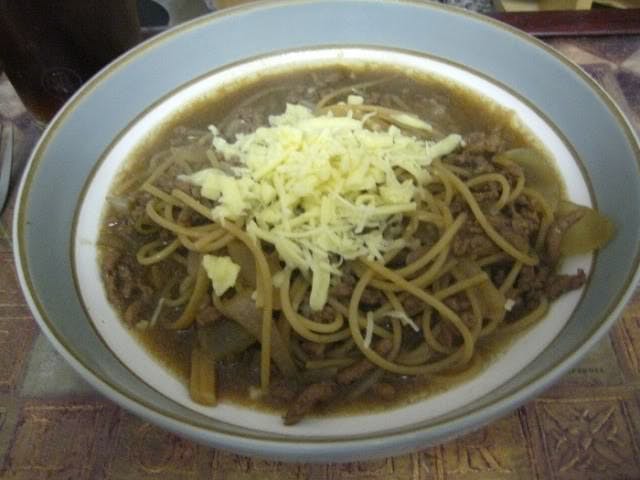 There’s an abundance of processed cheeses and viscous dressings. Even vegetables and ruffiage somehow appear grey. Just to clarify: These are meals people went on to eat. 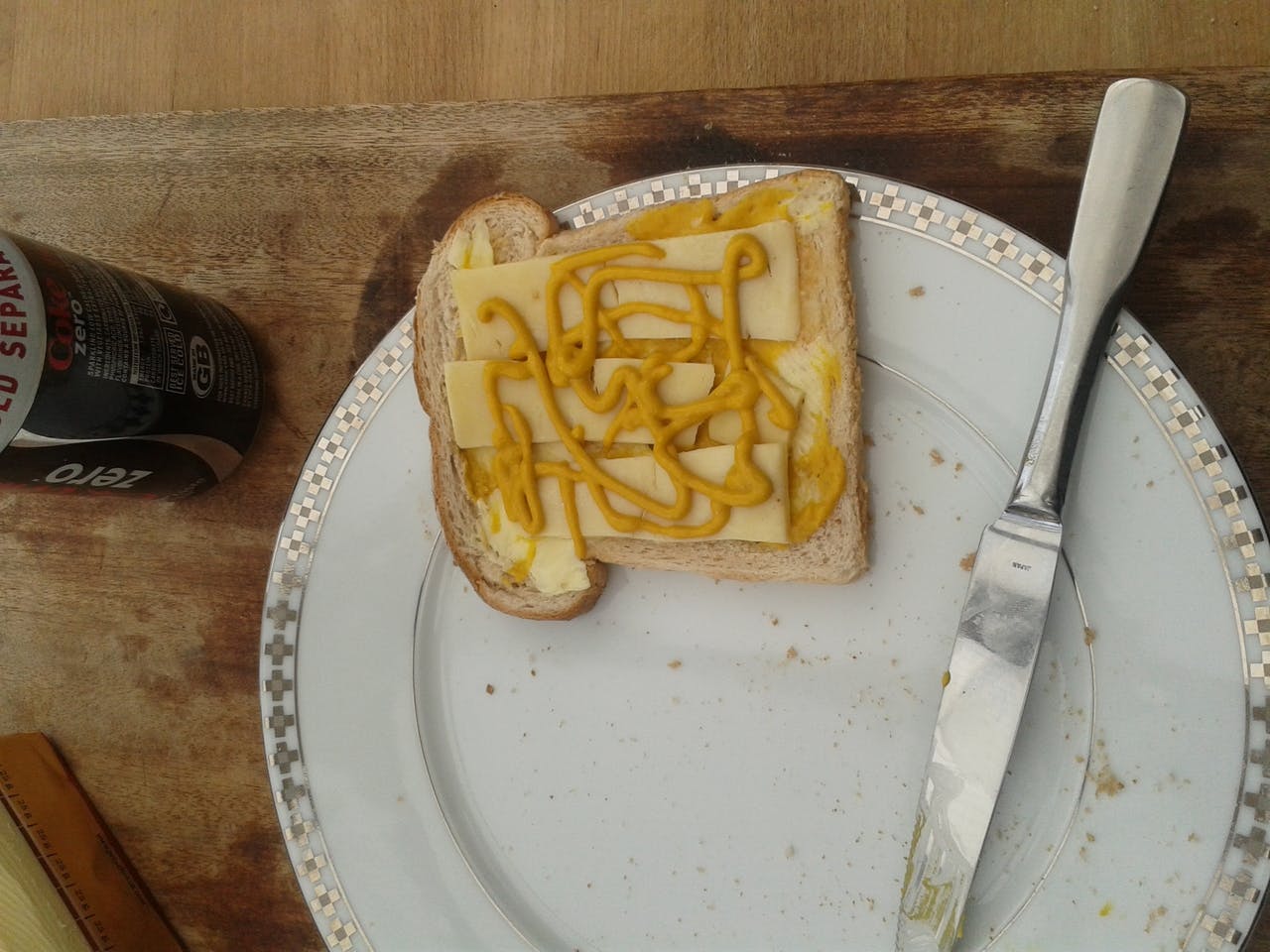 Fun game for those playing at home: Keep a tally of how many times you dry heave. 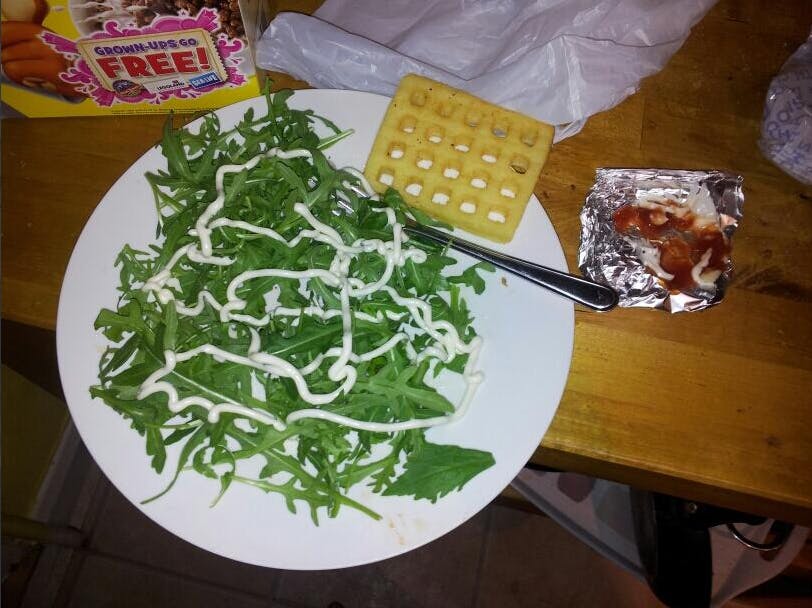 While the title of this Tumblr alludes to dimly-lit meals, many of these dishes are just the opposite, the flash making every disgusting morsel appear to glisten with sad. Is there anything sadder than a Foreman grill seasoned with tears? 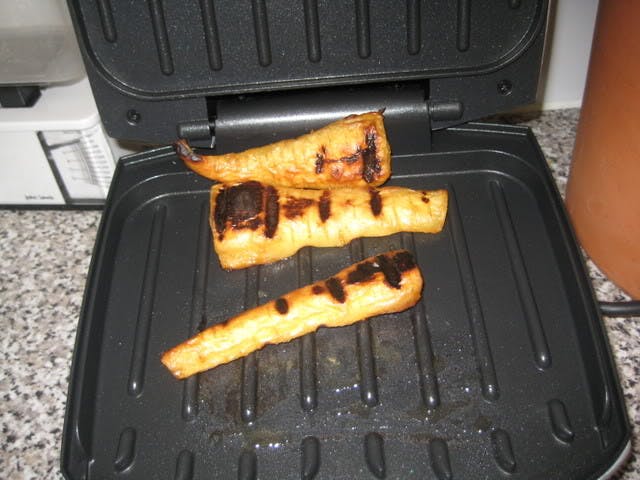 The site’s Twitter account has even more sad-missions that will make you realize how bleak the world is:

@dimlylitmeals41 my housemate made what he called ‘the urban ploughmans’ last night.. pizza, coleslaw, pie pic.twitter.com/BDuxWyxDTd