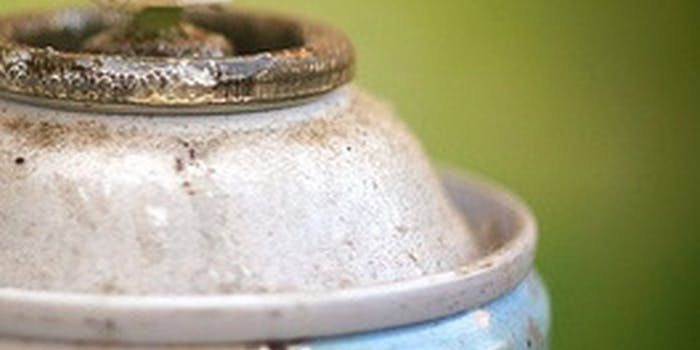 One DeviantArtist strikes a blow for everyone who's ever wanted to spraypaint over Justin Bieber's famous face. 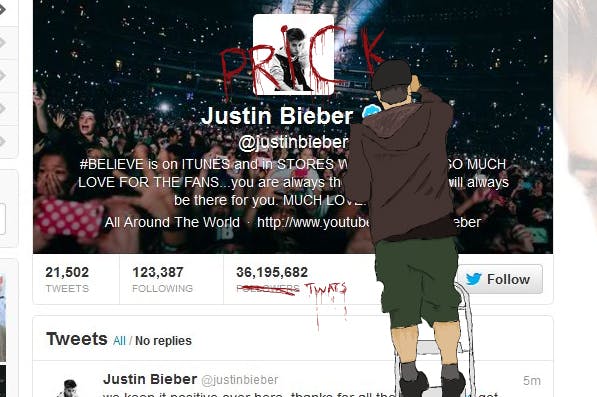 One DeviantArt user has done what many wish they could by defacing the property of Justin Bieber.

A work by Elater shows a figure graffiting over Bieber’s Twitter profile, attacking the Canadian sensation and his more than 35 million followers.

The illustration didn’t really set Reddit on fire, getting downvoted into the ephemera of r/pics. But as with much successful art, it raises points about a celebrity’s cult of personality, his overall public persona, and the millions who hang on his every word. Maybe.

We wonder if this will inspire another one of Bieber’s long Instagram rants.