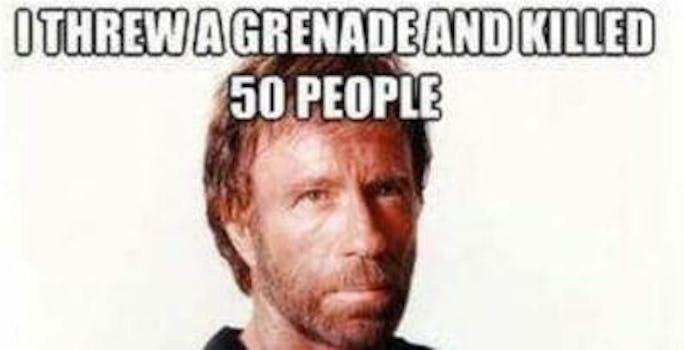 Chuck Norris memes are back with a surrealist twist

In 2005 Something Awful created Chuck Norris Facts and the world—or at least the internet—has never been the same. You’d be hard pressed to find someone who both has a Facebook account, and hasn’t seen a Chuck Norris meme. 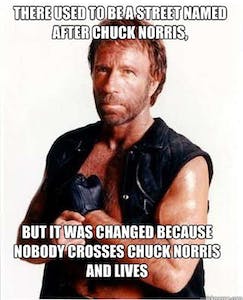 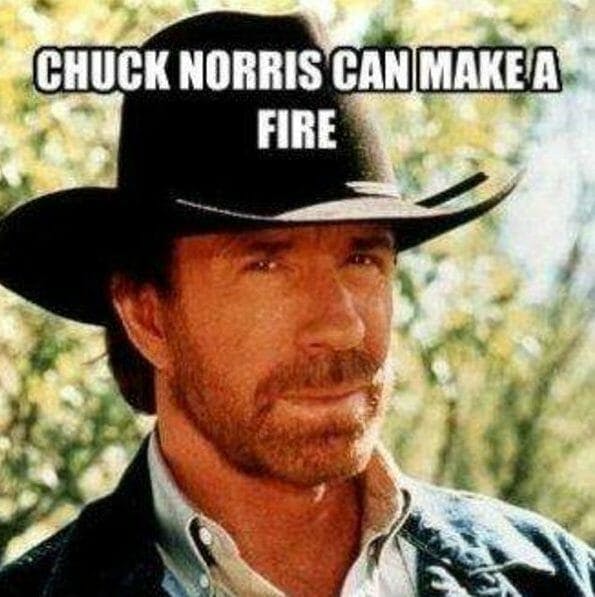 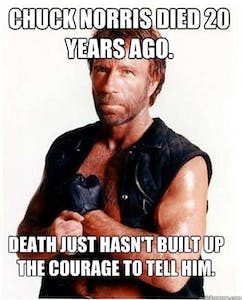 But now the trend is 12 years old. At this point Chuck Norris jokes are something you’re more likely to hear from your grandfather at Thanksgiving dinner than actually see on social media.

So can the Chuck Norris meme be somehow magically resurrected after all these years? Well at least one person on Twitter seems to think so. A user who goes by cherchez la femme‏ is here to let everyone know that Chuck Norris memes can once again be funny, you just need to remove the bottom caption, AKA: the punchline. 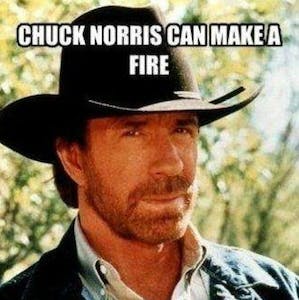 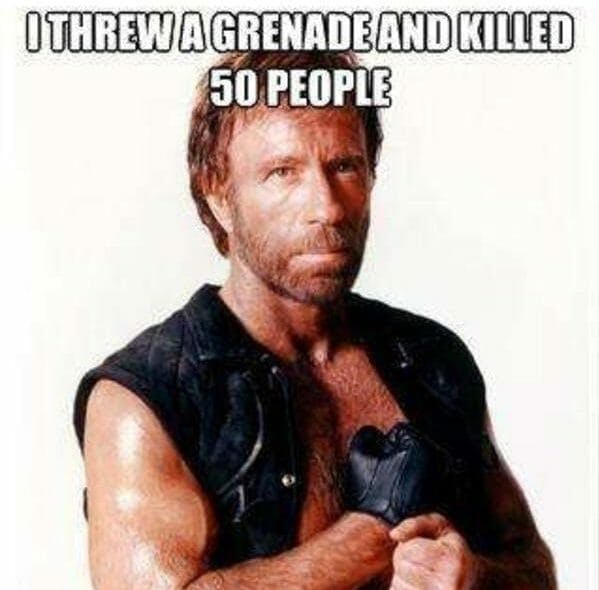 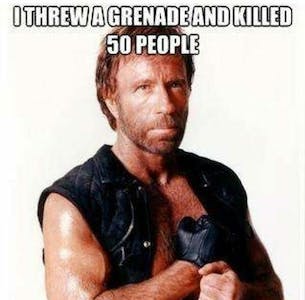 Well not everyone seems to think so. At least the redditors who created the meme economy seem to feel it’s not a solid investment.

But of course that doesn’t mean they’re right. The free market will be the final arbiter of these newly minted Chuck Norris memes. Whether or not the succeed is up to us as a nation.

Unless of course Chuck himself wants to get involved. In that case it’s a done deal.